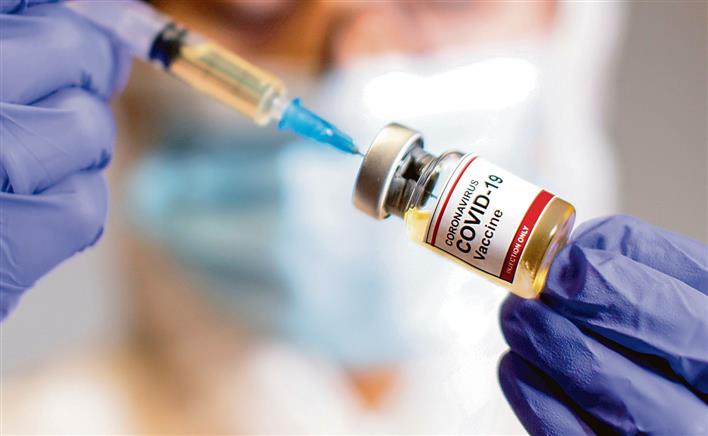 The second dose boosts the immune system so that the antibody response to the virus is strong.

After a peer-reviewed study published in a medical journal, The Lancet, stated that the coronavirus vaccine developed by AstraZeneca and Oxford University, Covishield, is more effective when its second dose is given around three months after the first, instead of six weeks, several beneficiaries in Chandigarh have been requesting the health authorities to delay the second dose by a few weeks to enhance the immunity.

Dr SS Pandav, who heads the Covid-19 vaccine management at the PGI, said: “Beneficiaries are updated on the vaccine. Many have been requesting us to delay the second dose by a few weeks to enhance the efficacy, as shown in the study. However, we cannot do so as it will hamper the entire vaccination programme if the second dose is delayed by three months. A large proportion of population has to be covered for vaccination and there should be no delay at all. So far, we cannot deny the second dose to any beneficiaries no matter how late they come. There are no specific timelines for the completion of the second dose. Ideally, it has to be administered within 28 days.”

Dr Amandeep Kaur Kang, Director, Health Services, Chandigarh, said there was no hesitancy for the second dose and some individuals were purposely delaying it so that better immunity levels were achieved against the disease.

The second dose gives a boost to the immune system so that the antibody response is strong.

The efficacy of the vaccine was found to be 81.3 per cent with a longer interval of 12 weeks between the first and second dose, compared to the 55.1 per cent efficacy in case of a six-week gap, according to the study.