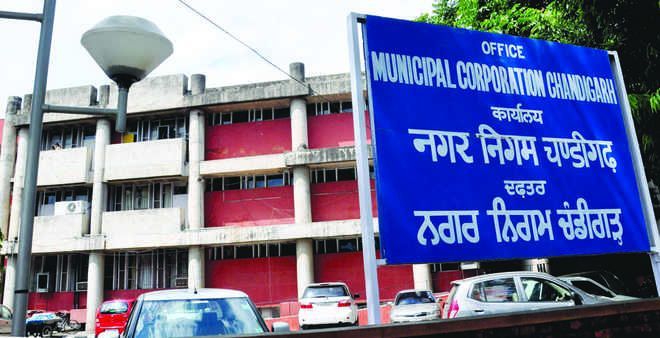 Councillors of the ruling BJP and the Congress today locked horns at a House meeting over the issues of attack on Mayor’s vehicles as well as barricading of venues of events attended by him.

Congress councillor Satish Kainth said the public was suffering due to the inauguration of various projects by the Mayor.

Mayor Ravi Kant Sharma said: “I will continue to inaugurate projects for the welfare of the people. Security is the issue of the local police.”

“The security was beefed up after attack on my vehicle. Do you support attack on the Mayor?” he asked the Congress councillors.

Leader of the Opposition Devinder Singh Babla said: “We condemn both violence and your party’s attitude towards farmers.”

The BJP councillor, Davesh Moudgil, replied: “As the Leader of the Opposition in MC House, you should have condemned the violence the same day. We support democracy, but not mobocracy.”