The Competent Foundation led by social activist and politician Sanjay Tandon will organise blood donation camps at 13 different locations across Chandigarh, Punjab, Haryana and Himachal Pradesh on the auspicious occasion of Hanuman Jayanti on April 27.

The blood donation camps will be inaugurated by Union Health Minister Harsh Vardhan in presence of Anurag Thakur, Union Minister of State for Finance and Commerce, through a video-conference.

Tandon said this year, the foundation decided to organise blood donation camps even outside the tricity to fulfil the blood requisition in view of the Covid pandemic.

With the help of various associations, NGOs and blood banks, this noble cause is being carried out in 13 different locations across the region, said Tandon.

Tandon said the foundation was engaged in various philanthropist and social activities over the last 14 years, primarily blood donation camps. He said in the middle of the corona pandemic, blood donation had become more important as the supply of blood had become extremely difficult. 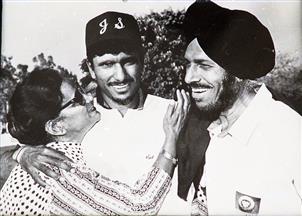 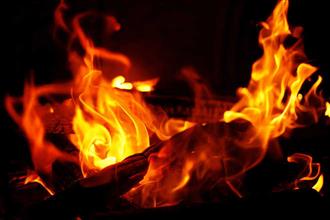