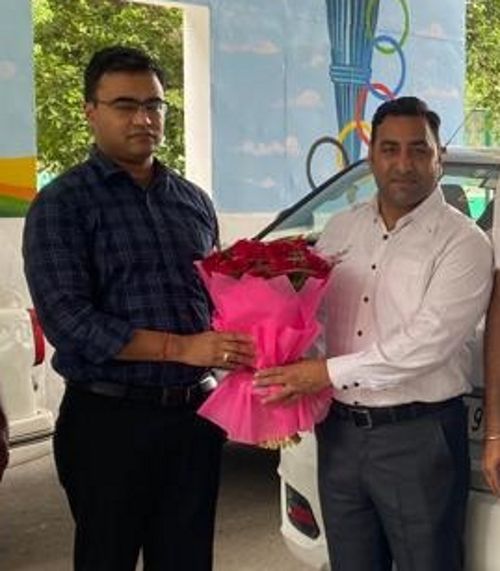 While interacting with the coaches, Garg advised them to boost the morale of sportspersons, who he termed as real force behind the department’s success. While talking to The Tribune, Garg said his focus would be on developing the existing infrastructure, filling up key posts and promoting young talent of the city.

Garg is the first HCS officer, after 2016, to hold the charge of the Director Sports.