Bench says sale of share by owner, co-sharer not prohibited 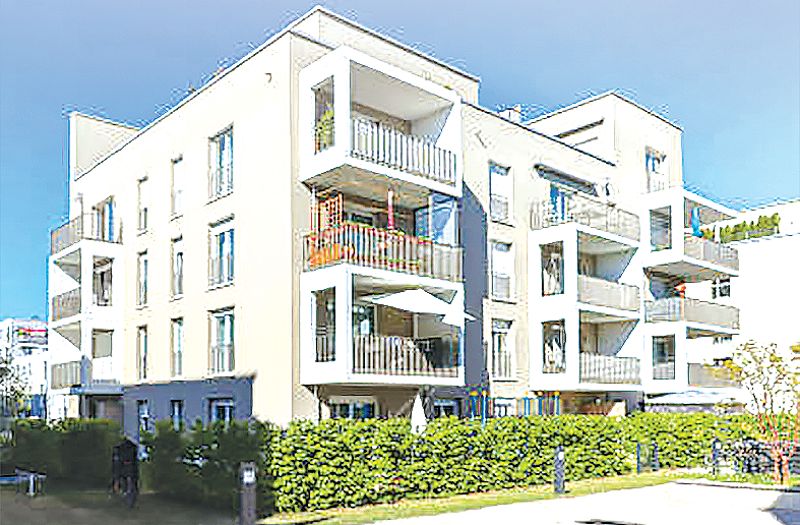 The Punjab and Haryana High Court today made it clear that a homebuyer purchasing a share in a residential building before being “put into possession” of a particular floor/specific portion could not assert exclusive ownership of the area. - Representational pic

The Punjab and Haryana High Court today made it clear that a homebuyer purchasing a share in a residential building before being “put into possession” of a particular floor/specific portion could not assert exclusive ownership of the area. The homebuyer only became a co-owner/co-sharer to the extent of his shareholding in the entire site/building, which remained in joint ownership.

The Bench of Justice Tejinder Singh Dhindsa and Justice Vivek Puri also made it clear that the Chandigarh Administration did not recognise a homebuyer’s ownership rights over any floor or part of a site or a building by the virtue of purchase of a share or a memorandum of understanding entered into by the co-sharers.

The Bench ruled that sale of share by the owner or co-sharer of a residential site/building was not prohibited under the Capital of Punjab (Development and Regulation) Act, 1952, or Rules framed there under. The only remedy in case a dispute arose between the co-sharers/co-owners would be to put the property to auction as “fragmentation/ division of the building/site by metes and bounds was specifically prohibited” under the Chandigarh Building Rules, 2017. The sale proceeds would thereafter be distributed.

The sale of share by the owner or co-sharer of a residential site/building is permitted. However, the homebuyer purchasing a share does not become the sole and exclusive owner of the specific portion under his occupation. The building remaines in joint ownership.

The Bench also directed the UT Administration to issue public notices at periodic intervals in English and vernacular newspapers having circulation in the region. It would underscore the salient features of the judgment for sounding a word of caution and educating homebuyers, who have already purchased a share in a residential building/site, and also the prospective homebuyers.

The Bench also directed compulsory incorporation of similar stipulations in the affidavit to be submitted by the purchaser/vendee at the time of execution and registration of a sale deed and again at the stage of submitting transfer applications for entering mutation in the purchaser’s name in the Estate Office record.

The stipulations would also be made a part of the transfer letter to be issued by the Estate Office. The Administration was also directed to initiate necessary steps to criminally prosecute, in accordance with law, persons “who may misrepresent through any medium as regards sale of floor/storey/specific portion of a site/building”.

The Bench added it would be a matter of concern whether the homebuyer/vendee purchasing a share understood the position. “In our view most homebuyers/vendees do not. To state the obvious, a real estate agent/developer/seller in order to extract maximum premium would paint a picture to the prospective buyer that by virtue of purchase of a share in the building and the same having been recorded in the record of rights, not only exclusive possession, but even ownership rights would vest by entering into a memorandum of understanding inter se the share holders,” the Bench added.