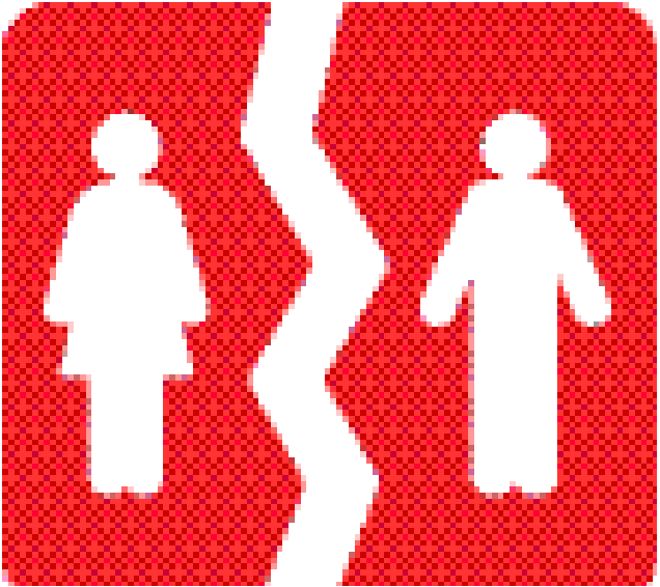 The Punjab and Haryana High Court has made it clear that waiving six-month statutory period for grant of divorce by way of mutual consent under the Hindu Marriage Act can be permitted in case of a chance for “fresh rehabilitation”.

The ruling by Justice Harkesh Manuja came on a woman’s petition against the dismissal of her plea for waiving the six-month period for divorce under Section 13-B(2) of the Act. The Bench was told that the couple moved a joint application for waiving the statutory period, but the plea failed to find favour with the court. Justice Manuja asserted that it was contended by the petitioner’s counsel that she intended to settle in life, in view of her young age. The delay in adjudication of the petition under Section 13–B (2) was causing serious prejudice to her rights, particularly when reconciliation chances were remote.

Justice Manuja asserted that it might be noticed that the object of the six-month cooling period was merely to safeguard the interest of both the parties so that they could rethink and avoid any kind of hurried decision in life. The object was not to prolong their agony. “Once it is apparent that there are no chances of reconciliation, rather on the contrary, chances are of their fresh rehabilitation, the waiver of cooling period of six months can be permitted, being supplemental to the main objective,” Justice Manuja asserted.

Before parting with the case, Justice Manuja added that the court was of the considered opinion that the conditions for waiving the statutory period were fulfilled in the present case. The approach adopted by the court below to insist upon the waiting period of six months for the “second motion” was uncalled for, keeping in view the averments made in the petition and a judicial pronouncement.

Justice Manuja added that the marriage between the parties had irretrievably broken. They had decided to part ways amicably. Opportunity to live their lives in the manner they liked could not be denied. Allowing the plea, Justice Manuja ordered the setting aside of the impugned order before directing the parties to appear before the Principal Judge, Family Court, which would entertain the same by waiving the six-month period and disposing of the matter on merits in accordance with law.