The injured has been identified as Param Dogra, a resident of Sector 45 Chandigarh 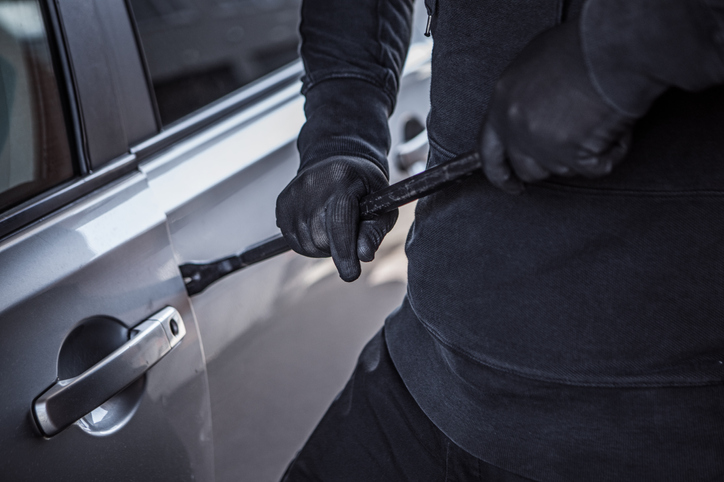 In a shocking incident, a car was taken away by two unidentified youths after firing at its driver near Phase 7 petrol pump late Monday night.

The injured has been identified as Param Dogra, a resident of Sector 45 Chandigarh. He was rushed to the Phase 6 civil hospital from where the doctors referred him to the PGI Chandigarh as the bullet had ripped apart his finger and he will undergo an operation.

In his complaint to the police, Param Dogra said that when he slowed down and stopped on the road, two men threatened him to leave his vehicle and handover the car keys.

He said when he resisted one of them fired a gun shot at him and the bullet hit his hand. They forcefully snatched his car and sped towards Chandigarh side. He said that he tried to chase them but in vain.

An eyewitness, who works in the Zomato company, said that he had come to the Sector 70 petrol pump to fill petrol in his bike. He saw a young man chasing the Etios car with blood oozing from his hand. He said when he asked the injured man about this, the latter told him that a young man had shot at him and took away his car. However, the accused fled away with the car.

He further said there was a long jam on the road due to the colliding of three vehicles at Phase-VII traffic light point. Two Innova and one Tata Tiago car had collided leading to the heated arguments between the three drivers. A large number of people had gathered at the spot but the identity of the injured could not be established.

Divulging further details, Gursher Singh Sandhu, Deputy Superintendent of Police (DSP), said the incident occurred at around 11:25 pm and the victim had informed that he was returning to his house in Sector 45. When he reached near Phase VII there was traffic jam as three vehicles had collided with each other.