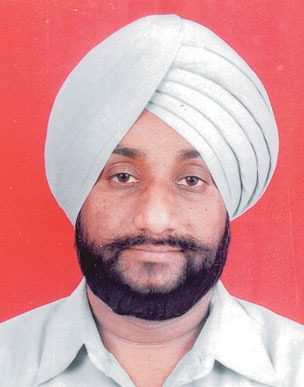 Facing flak from the Shiromani Akali Dal (SAD) for contesting the elections as an Independent candidate, former Mayor Kulwant Singh said he would win the Mohali Municipal Corporation (MC) elections as he had carried out development works in all wards without any bias.

The SAD today issued a statement criticising Kulwant Singh for “backstabbing the party and his own constituents to save his business empire”. The party stated that Kulwant Singh was essentially a part of the B-team of the city-based minister Balbir Singh Sidhu.

Kulwant Singh said he had every right to do business and was in politics to serve the masses. He said if he had backstabbed the party, 28 leaders would not have resigned to contest the elections as Independents.

He said the committee appointed by SAD president Sukhbir Singh Badal had ignored him while announcing the list of 28 candidates on January 9. Meanwhile, the Azad Group, headed by Kulwant Singh, declared a list of 30 candidates for the MC elections to be held on February 14.