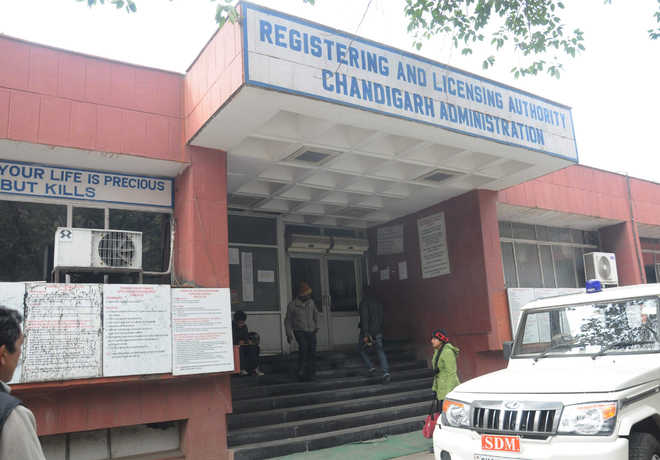 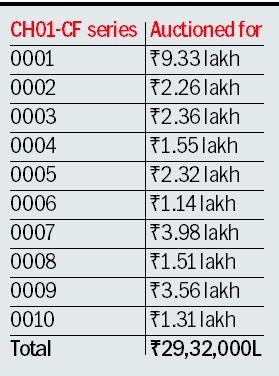 Pradhuman Singh, Registering and Licensing Officer, said: “It was the second highest amount ever earned by the RLA, the first being Rs1,15,72,000 earned during the last e-auction of the CH01-CE series and re-auction of leftover numbers of the previous series.”