Adani, Tata among six firms in the fray to take over the wing 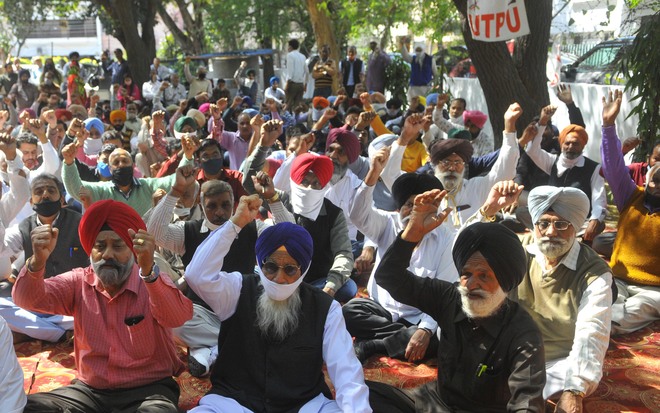 After getting the green light from the Centre, the UT Administration has decided to go ahead with the privatization of the Electricity Department.

Earlier, the Administration had put the process on hold as it was awaiting a uniform policy for privatisation of the Electricity Department of all UTs from the Centre.

During an inter-ministerial meeting held in Delhi on February 26, it was decided that the UTs where the privatisation process was in the last phase would continue with the procedure.

As many as 20 intended bidders purchased the tenders, but only six companies, namely Sterlite Power, ReNew Wing Energy, NESCL (NTPC), Adani Transmission Ltd, Tata Power and Torrent Power, had submitted their bids to take part in the privatisation of the power wing of the Engineering Department, UT. “We will open the bids within 10 days and send the name of the highest bidder to the Cabinet for the final approval,” said UT Adviser Manoj Parida.

On November 9 last year, the UT Engineering Department had invited bids for privatisation of the Electricity Department.

On a petition filed by the UT Powermen Union, a Division Bench of the Punjab and Haryana High Court had on December 1 stayed the tendering process regarding privatisation of the Electricity Department of the UT Administration. The petitioner had contended that they were aggrieved by the decision to privatise the electricity wing by selling 100 per cent stake of the government, in the absence of any provision under Section 131 of the Electricity Act, 2003.

The Bench was also told that the process of privatisation of the wing could not be initiated at all, especially when it was running in profits. The sale of 100 per cent stake was unjust and illegal as the wing was revenue surplus for the past three years. It was economically efficient, having transmission and distribution losses less than the target of 15 per cent fixed by the Ministry of Power.

However, On January 12, the Supreme Court had stayed the order of the High Court and on January 14, the UT Administration resumed the sale of tender for the privatisation process.