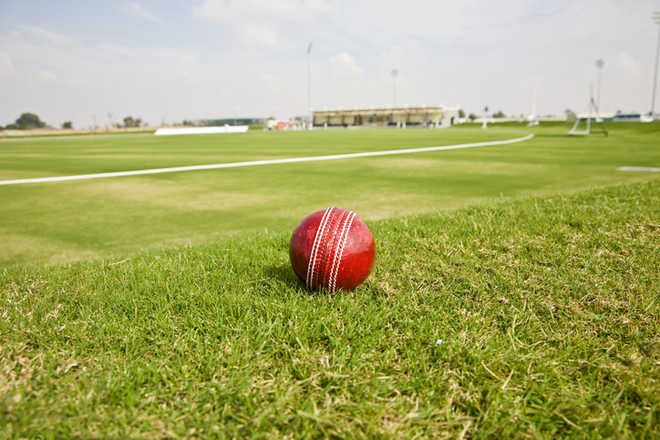 Way before the Union Territory Cricket Association (UTCA), Chandigarh, got the BCCI’s affiliation, it was Desh Prem Azad, nation’s first cricket coach to be conferred with the Dronacharya Award, who had approached the UT Administration to name the Sector 16 cricket after India’s first 1983 cricket World Cup winning captain Kapil Dev.

While the UTCA got the BCCI’s provisional affiliation in 2019, it was in 2007 when Azad had approached the UT Administration for naming the Sector 16 cricket stadium after Dev, who learned the initial lessons of cricket under the supervision of Azad.

However, the then finance secretary SK Sandhu had turned down the proposal by citing policy matters. As per the media reports of 2007, the UT Administration mentioned to have a policy to not to name anything after anyone within the ‘grid sectors’.