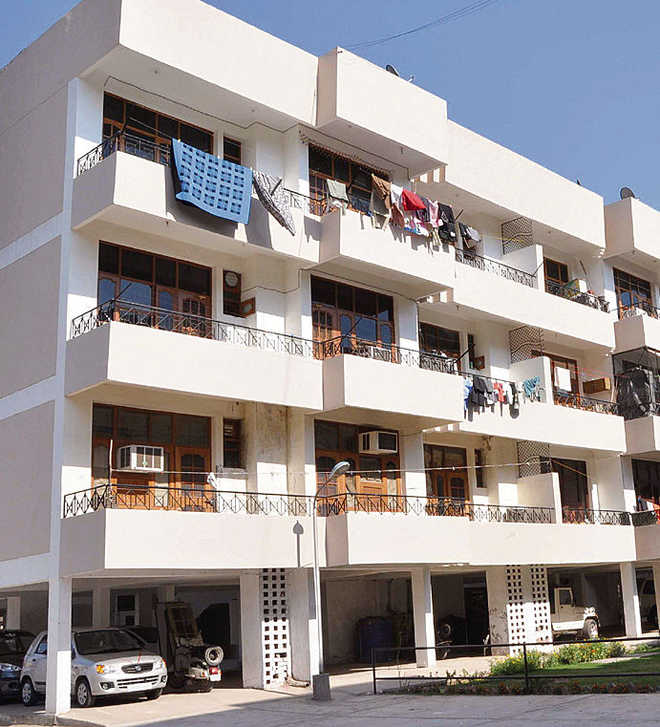 Nearly five years after the brick-by-brick demolition of the glorious past of the city with the raising of apartments from the debris of palatial houses came under the judicial scanner, the Punjab and Haryana High Court will deliver its verdict in the matter tomorrow.

The High Court Bench of Justice Dhindsa and Justice Vivek Puri had earlier scanned newspaper advertisements to find out whether floor-wise sale of dwelling units was contemplated. Finding no less than two dozen such advertisements in the Sunday edition of newspapers, the Bench had not only rapped the Chandigarh Administration, but also directed the holding of the exercise under the UT Chief Architect’s supervision.

The Bench had observed that it thought of scanning the advertisements as the court was seized of the matter and discovered 24 advertisements in the Sunday edition “scouting for purchasers /investors for separate floors/independent floors”.

Reproducing the advertisements, the Bench had added it lent credence to the petitioner-Residents Welfare Association that independent floors were being sold under the garb of sale of a certain percentage share of a residential unit.

The UT Estate Office had, during the course of the hearing, claimed that it did not issue no-objection certificates mentioning particular floors. “No such NOC mentioning floor on the basis of share of owner/co-owner was issued by the deponent-Assistant Estate Officer or any of his predecessors as per records,” it was asserted.

In an affidavit placed before the Bench, it was added that the only exceptions were the “ones which may have been issued on the basis of registered sale deeds executed while the Chandigarh Apartment Rules-2001 were in vogue”.