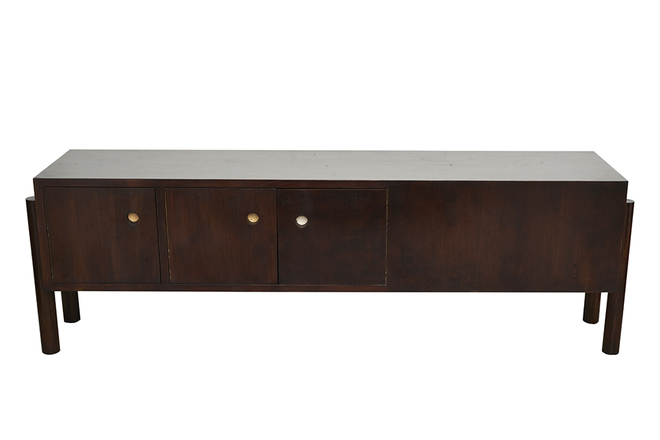 In yet another auction of a city artifact, a cabinet was sold for Rs12.58 lakh at an auction at Chippendale in Australia yesterday.

Five heritage items, including a pair of stools, a pair of chairs, easy chairs, a desk with a rectangular top upholstered in green leather and a dining table designed by Pierre Jeanneret, were auctioned for Rs38.60 lakh in Paris on February 27, he said.

In 2020, in Australia, two Mughal-era gold coins were auctioned for Rs43.5 lakh, which were in the possession of the administration of the Nizam of Hyderabad, he said.