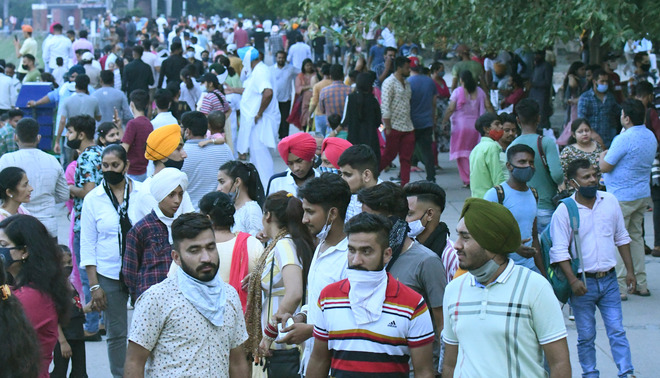 Ten Covid patients in Chandigarh had received a refund from private hospitals of the amount overcharged from them. While the refund adds up to Rs5.56 lakh, some complaints are lying pending with sub-divisional magistrates.

The information was provided in response to an RTI application filed by this correspondent on the amount refunded by private hospitals after an intervention of the UT Health Department.

The UT Health Department had set up a helpline for Covid patients who were fleeced by private hospitals during treatment. The department had then directed hospitals to refund the amount charged in excess of the rates notified by the Chandigarh Administration.

The matter of refund was transferred to SDMs’ offices on June 10 and the complainants were asked to approach the SDM in their jurisdiction for refund.