Chandigarh Housing Board invites e-bids for sale of 55 flats 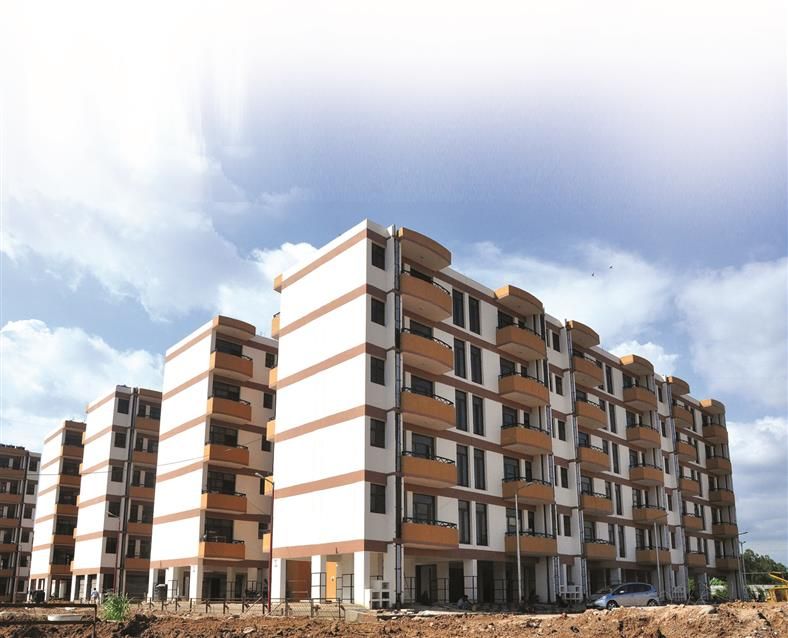 The Chandigarh Housing Board (CHB) has invited e-bids for the sale of 55 residential units on a freehold basis.

The CHB had started the auction process of its 79 built-up residential units on a freehold basis through e-tender on May 17. The board had received 97 e-bids for 27 dwelling units and these were opened in the first week of June.

Yashpal Garg, Chief Executive Officer, CHB, said the highest bidders were required to deposit 25 per cent of the bid amount within five working days. However, three highest bidders could not deposit the 25 per cent amount within the prescribed period and hence their earnest money deposit (EMD) of Rs2 lakh each had been forfeited. These three dwelling units had been again included in the vacant units.

“Now, the CHB is going to sell its 55 built-up residential units on a freehold basis through e-tender,” he said.

The e-tender process is open to all citizens of India and persons already having any property can also participate in it.

The e-tenders will be invited separately for each dwelling unit. The e-bid must be above the reserve price and the dwelling unit will be allotted to the highest bidder. The bidders can revise their e-bids, any number of times, till the closure of the bid submission.

The dwelling unit can be further sold and transferred after the execution of a conveyance deed with the CHB as per law and as per the transfer policies of the CHB applicable to freehold properties. There shall be no restriction on the transfer of the dwelling unit purchased by way of tender.

e-tenders will be available at https://etenders.chd.nic.in on June 15 from 10 am onwards and the bidders can immediately submit their bids. The last date of e-bid submission is July 5 at 6 pm.

“Specific details such as unit number, location and reserve price of each unit are available on the website of the CHB, www.chbonline.in. For an inspection of the dwelling units, the prospective bidders may contact the CHB site offices in the respective sectors,” he said.