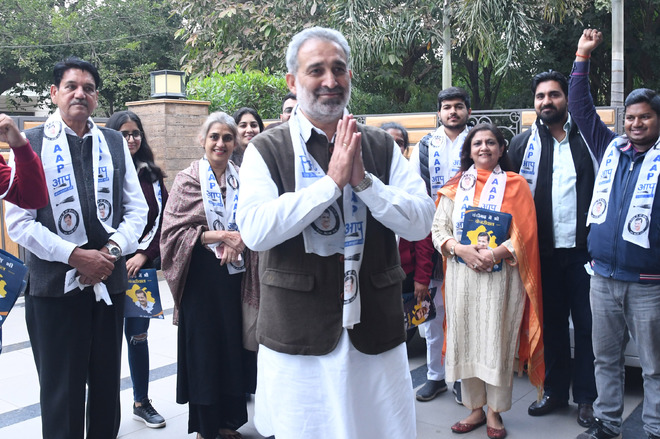 A day after the final day of nominations for the MC elections, candidates intensified their campaign. Congress candidate Ravinder Kaur Gujral took out a cycle rally in her ward. Balwinder Kaur and Harpreet Kaur are carrying out door-to-door campaigns.

The scrutiny of nominations will take place on Monday. December 9 has been fixed as the date for withdrawal of candidature. The voting will be held on December 24 and the results will be declared on 27.

Parties told not to harm animals

All parties have been advised to not use animals for their election campaigns. Display of animals in road shows is also banned. Even a party with a symbol depicting an animal is not allowed to make a live demonstration of the animal.