Counting, result on Dec 27 | Model code of conduct comes into force | Covid patients can vote too 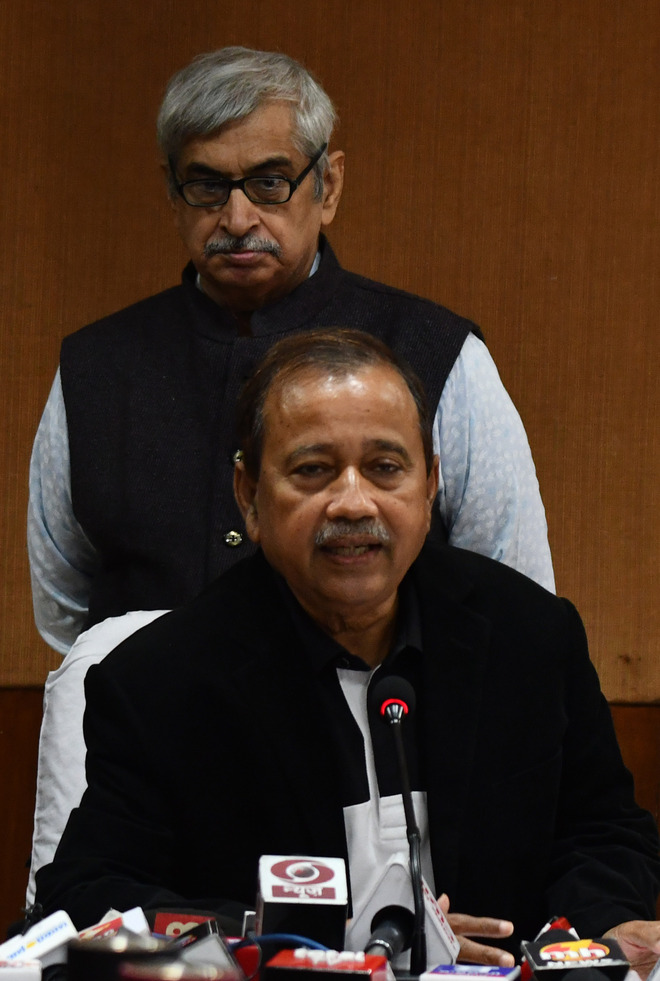 The Chandigarh Municipal Corporation will go to the polls on December 24. The counting of votes will take place on December 27 and the result will be out the same day.

This time it’s Friday, not Sunday

This was revealed by SK Srivastava, State Election Commissioner, at a press conference here. The nomination will be filed from November 27 to December 4. The scrutiny of nominations will take place on December 6, while December 9 has been fixed as the date for withdrawal of candidature. The electoral process will be completed on December 30.

With the announcement today, the model code of conduct has come into force in all 35 wards of the MC.

On the case pending regarding the elections, Srivastava said, “There is no stay on it. We respect the court and whatever it decides in the case, we will follow.”

For now, the ruling BJP, Congress, debutant AAP and the SAD-BSP combine have announced to contest all 35 seats of councillor in the MC poll. After 13 new villages were merged in the MC, the number of wards was increased to 35.

At present, the BJP has 20 councillors, the Congress five and the SAD one. AAP did not contest the 2016 MC poll, though it did support some Independent candidates.

Sanitation, increased water rates and door-to-door waste collection are among the poll issues the Opposition is likely to rake up, while the ruling party is likely to contest the elections on development carried out by it in the city.