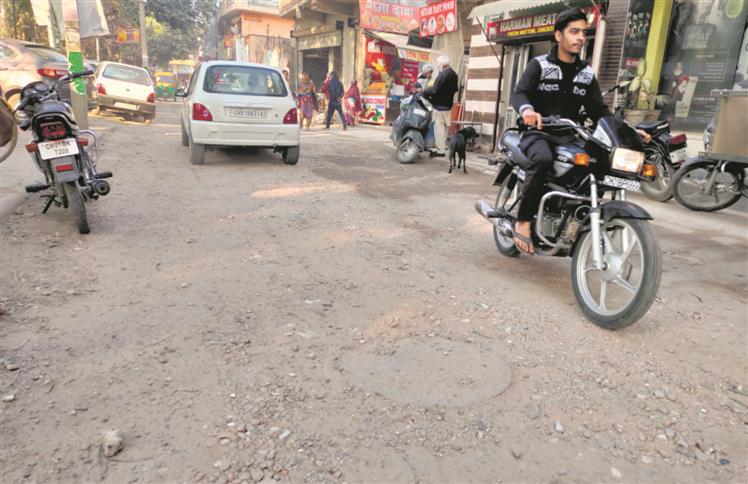 The local Municipal Corporation today heaved a sigh of relief as it got the remaining Rs100-crore grant-in-aid of the current fiscal from the UT Administration. This will enable it to pay salaries and meet monthly expenditure.

The grant will enable the civic body to pay salaries and meet its monthly expenditure. Each month, the MC spends Rs45 crore on these two counts. The MC was desperately waiting for the grant as it did not have enough funds to meet its expenses for the next three months.

Each month, the corporation spends about Rs45 crore on these two counts. The civic body was desperately waiting for the grant as it was not left with enough funds to meet its expenses for the next three months. With this amount, the corporation has got its total Rs425 crore grant-in-aid for this fiscal.

However, the MC has so far not got Rs30 crore for the development of 13 UT villages. An amount of Rs102 crore was promised to new Mayor Ravi Kant Sharma by the UT Administrator last week. The corporation has been promised Rs30 crore in this fiscal and the remaining Rs60 crore in the next fiscal.

The villages, which were transferred by the Administration to the civic body in 2018 sans any funds, are dogged by civic issues, but in the absence of funds, they have nowhere to go.

A senior officer said they would prioritise sewerage and storm water works with the amount of Rs30 crore. After that, they would take up roads and other civic problems there.

Meanwhile, even though the corporation has declared to allocate Rs80 lakh per councillor as ward development fund, it will be difficult to provide the amount to the 26 councillors given the fund shortage. However, sources said the ruling BJP would try to do as much work as possible during this MC election year.