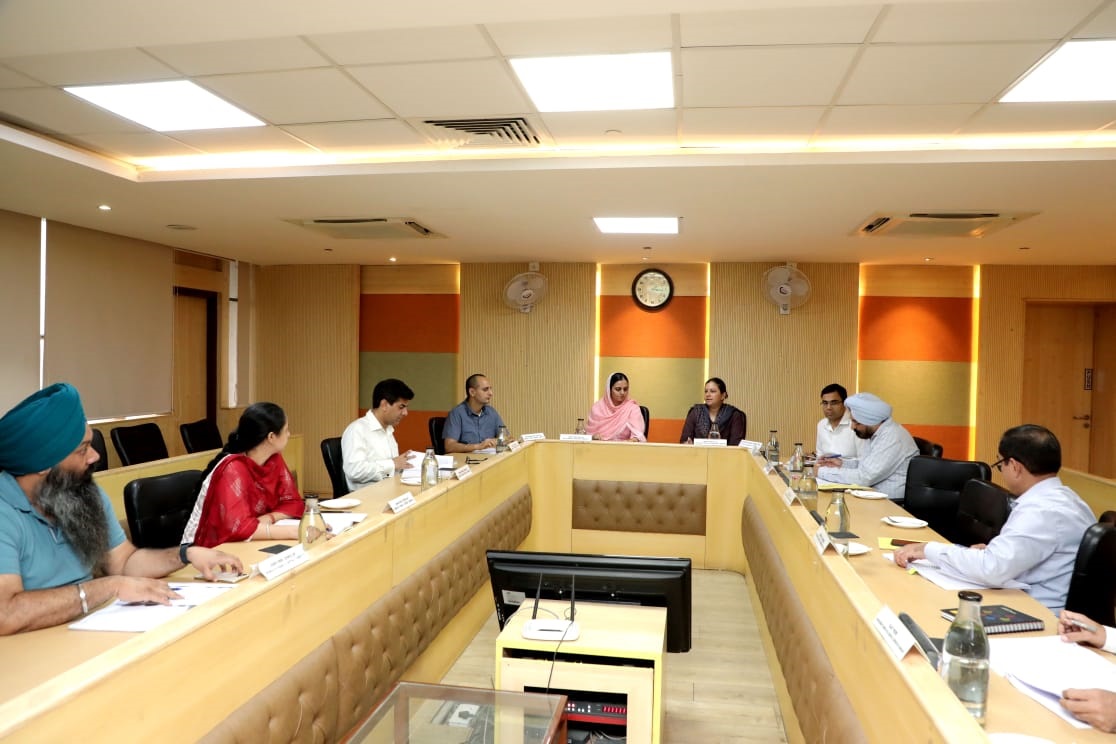 A meeting of the Finance and Contract Committee of the MC in progress in Chandigarh on Monday.

As many as 59 development agenda items worth Rs 16.20 crore were approved in 90-odd minutes during a meeting of the Finance & Contract Committee of the Municipal Corporation today.

It is the first time in the history of the civic body that these many agenda items were brought in an F&CC meeting and approved. F&CC members rushed through the agenda items. Only two agenda items were discussed — recruitment of MC staff and civic works to be done at a gaushala, said a member.

Baljinder Singh Bittu, chairman, Federation of Sector Welfare Association of Chandigarh (FOSWAC), said, “Neither (MC) they want the public to know what agenda items they are bringing nor they want any discussion on the agenda. They just want to consume the available funds. They should instead take the views of the public on works that should be initiated.”

Mayor Sarbjit Kaur said, “It is a record of sorts in the MC history that these many agenda items have been cleared. These were basic and need-based works and did not require any argument or lengthy discussion. We had agenda items from almost all wards.”

BJP councillor Saurabh Joshi, a member of the committee, said, “It shows we want to accommodate every ward representative cutting across the party lines. We do not want people to keep waiting for these works, due to which we brought all agenda items.” AAP councillor and committee member Taruna Mehta said though the agenda items were passed, it should be ensured that these works were actually done.

It is a record of sorts in the MC history that these many agenda items have been cleared. These were need-based works and did not need any lengthy discussion. — Sarbjit Kaur, Mayor 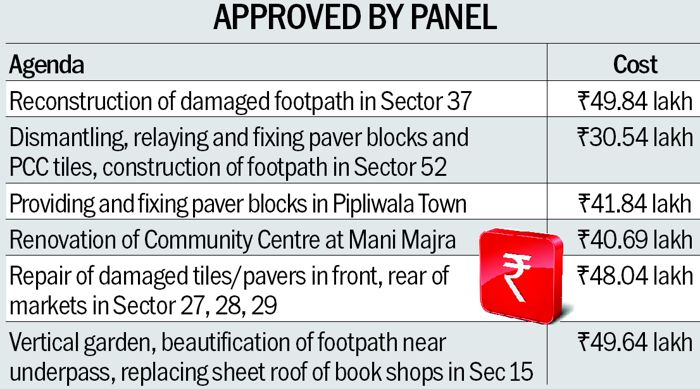