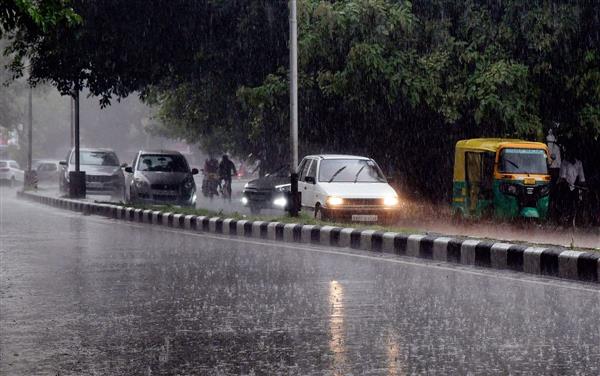 The city has recorded the highest 24-hour rainfall in August from Tuesday to Wednesday, breaking the record of more than 10 years. It is also this season’s maximum rainfall in 24 hours.

According to the Chandigarh Meteorological Department, the city recorded 133.5-mm rainfall from Tuesday 8.30 am to Wednesday 8.30 am. As per the available data, this is the highest 24-hour rainfall in August since 2010.

Meanwhile, due to the rain, several city areas were waterlogged. Water accumulated at several parking lots and roads. Road gullies were also choked at several places.

The weathermen said light rain was expected for the next three days. Maximum temperature is likely to remain between 31°C to 33°C. — TNS