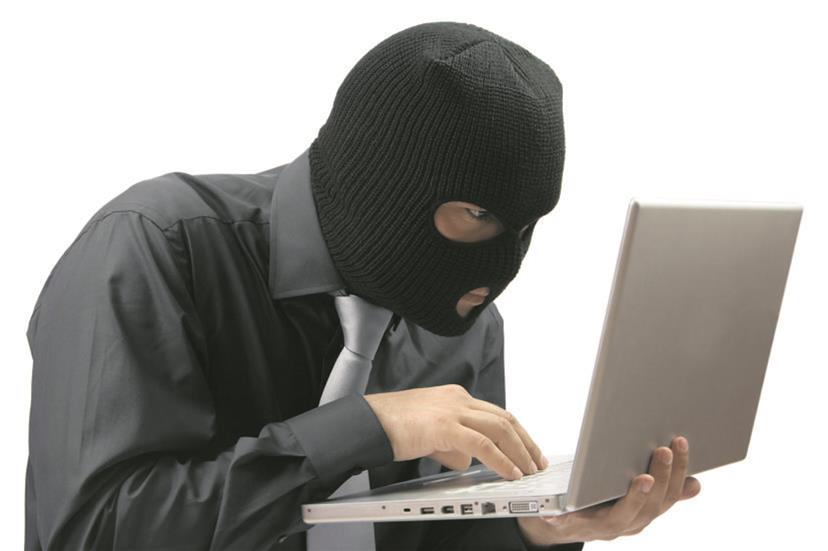 A columnist and novelist has been duped of Rs 5,000 by a swindler posing as an employee of the Electricity Department.

The complainant, Chetna Kheer, a resident of Sector 48, reported that she had an apartment in Goa and her caretaker informed her about a pending electricity bill. She made a payment on June 14. On June 16, she received messages that the power supply to her house would be disconnected.

The next day, the complainant received another call claiming that the payment details had not been updated on the website. The suspect sent her a link and asked her to click on the link. “It was asked to pay Rs 10 to update the information on the website. The suspect told me to pay through net banking or debit card. I made the payment and gave the details received to the suspect. However, the suspect made me download AnyDesk App through which he got an access of my mobile phone after which I started receiving multiple OTP messages,” she said.

The complainant later realised that something was fishy, following which she sent the messages to the SBI helpline and requested to get the transactions blocked. “The helpline turned out to be of no help as the suspect managed to siphon off Rs 5,000 from my bank account,” she added.