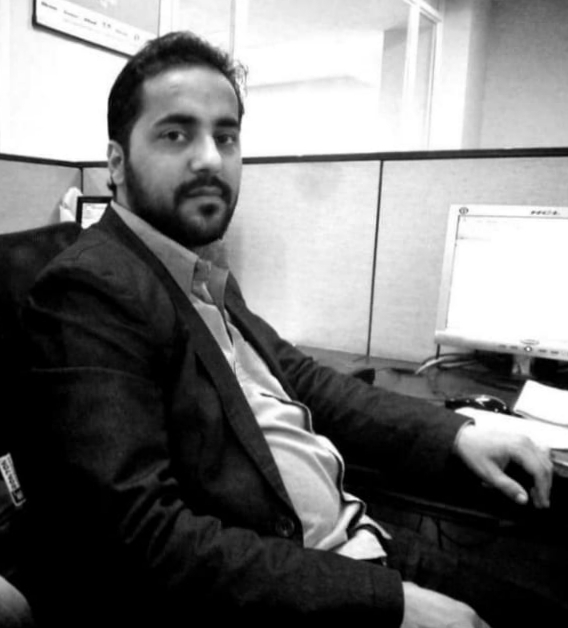 A 39-year-old man, riding an Activa, was killed after an SUV, being driven by a drunk man, hit the scooter from the rear side, dragged it for several metres and went out of control before turning turtle on a cycle track after hitting two trees and a streetlight on the road separating Sector 35 and 43 on Monday night. There were two persons in the SUV, who escaped unhurt.

The victim, identified as Kuldeep Singh, a resident of Sector 32, was returning home from Mohali when the accident took place.

The police said the rashly driven SUV first hit the scooter following which the victim fell on the vehicle’s bonnet. The driver kept on driving the SUV and dragged the scooter along for several metres. The SUV then went out of control and hit two trees and a streetlight pole before overturning on a cycle track.

Passersby and local residents gathered at the spot and informed the police. A PCR vehicle rushed the victim to the PGI where doctors declared him brought dead.

The SUV was being driven by Gurprasad Prajapati of Maloya. He was nabbed from the spot. The police got his medical examination done, which confirmed that he was in an inebriated condition. He is a driver by profession.

A case was registered. The driver was arrested and later released on bail.

The victim was the sole breadwinner of his family. He is survived by his mother, wife and two kids — a one-year-old son and a six-year-old daughter.

A liquor bottle and disposable cups were lying in the car at the time of the accident.