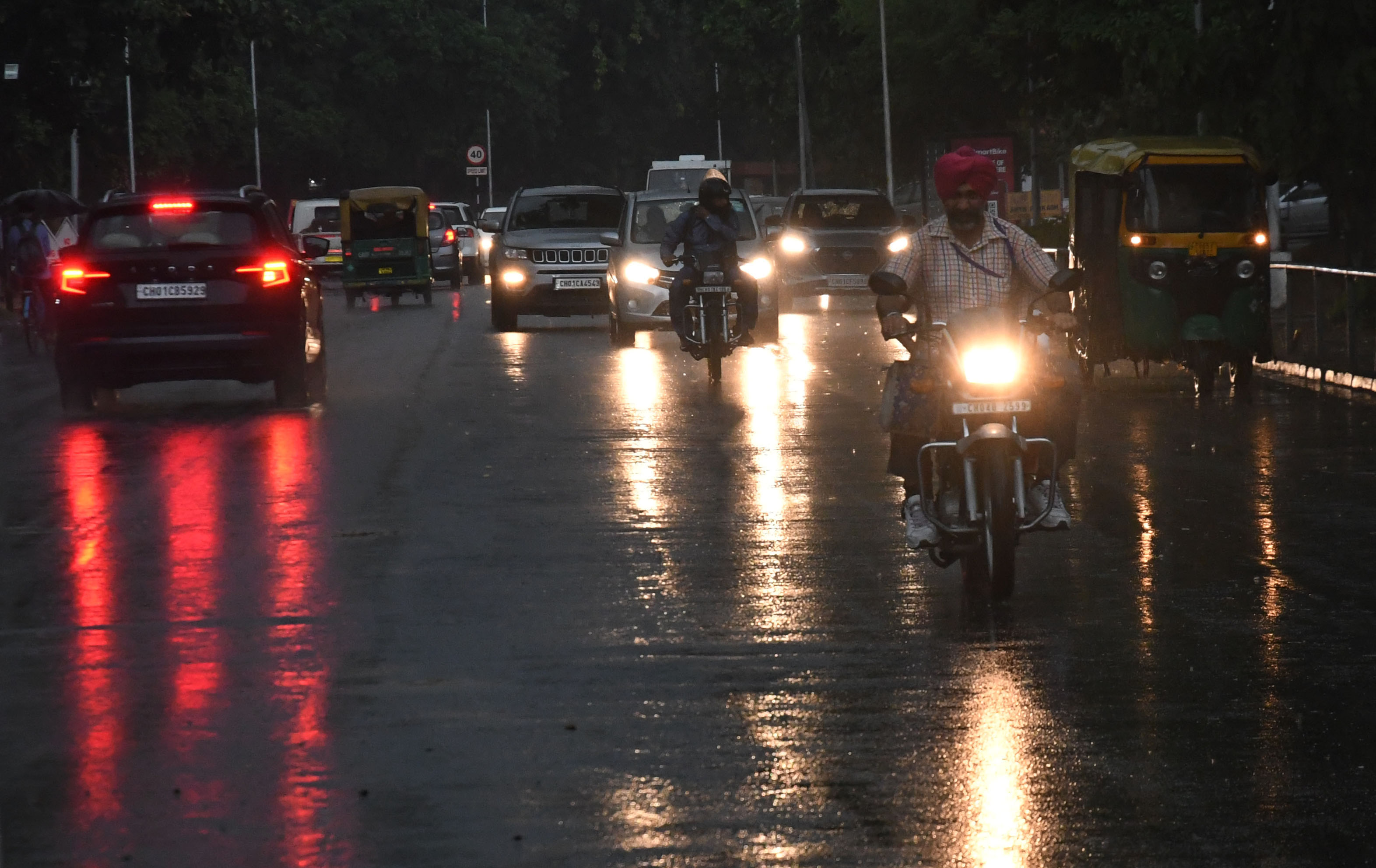 There is a rain forecast for the next five days, as monsoon is expected to arrive in 48 hours. “Conditions are favourable for further advance of monsoon into some parts of Punjab, Haryana and Chandigarh during the next 48 hours (between June 30 and July 1),” read a Met update.

“Widespread light/moderate rainfall and isolated thunderstorm/lightning is likely over Haryana-Chandigarh during June 30-July 1. No significant change in maximum temperatures is expected over Punjab, Haryana and Chandigarh during the next five days,” said a Met update.