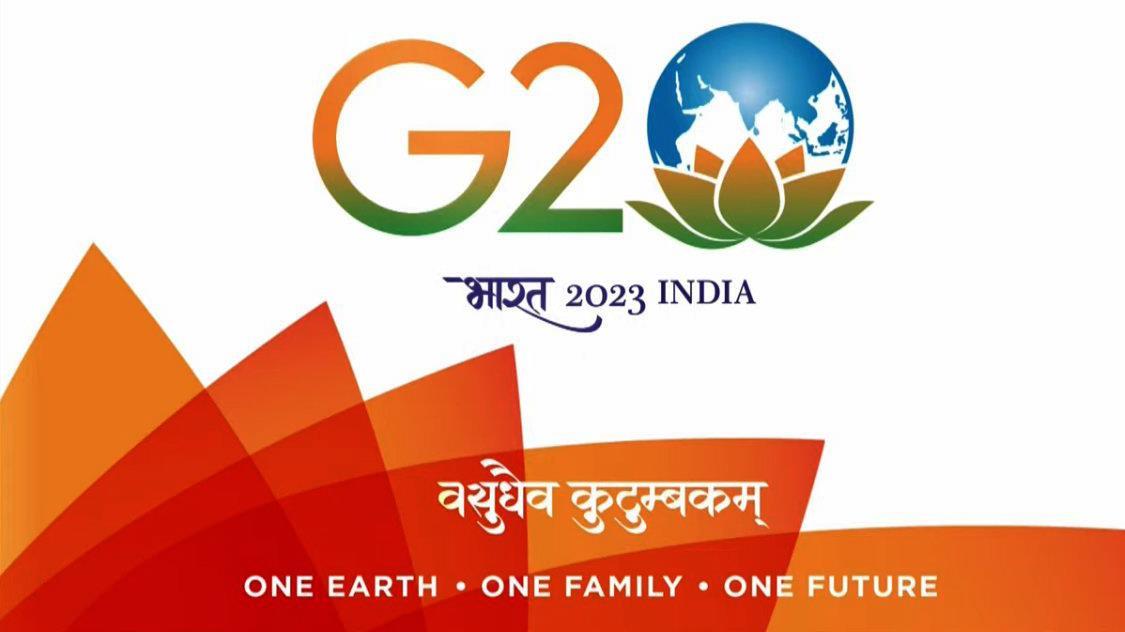 The City Beautiful will host two crucial meetings of the G20 in January and March next year. - File photo

The City Beautiful will host two crucial meetings of the G20 in January and March next year.

A senior official said a meeting on finance was scheduled to be held on January 30 and 31 and agriculture from March 9 to 11. India will hold the presidency of the international organisation from this December 1 to November 30, 2023. Foreign delegates of around 40 countries and global organisations will attend meetings in the city. Cultural events will also be held at Sukhna Lake and Rock Garden. 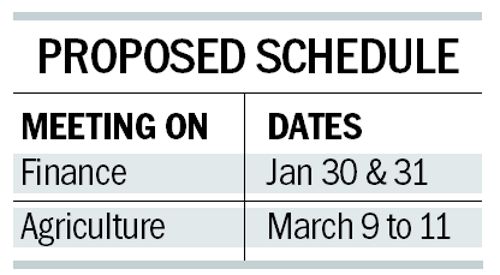 The G20 nations comprise world’s major developed and developing countries, accounting for 80% of the global GDP, 75% of international trade and two-thirds of world population, making it a premier forum for international economic cooperation.

The UT Administration has been asked to make transportation and security arrangements. The Ministry of External Affairs (MEA) will bear the expenses. The Centre has chosen UT for ministerial-level meetings, while New Delhi will host state head-level meeting and events.