37% deficit rainfall in past 2 months 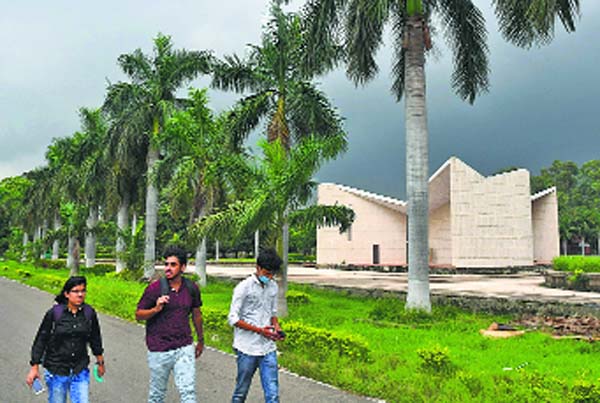 The City Beautiful recorded 37 per cent deficit rainfall in the first two months of monsoon this year, besides witnessing the driest July since 2016.

According to the Chandigarh Meteorological Department, 421.7 mm of rainfall in June and July is considered normal in the UT. However, the city witnessed only 267-mm rainfall in these two months.

“Haryana saw 47 per cent excess rainfall and Punjab saw normal rainfall. But some places like Ambala, Panchkula and Chandigarh did not see the same impact. One of the reasons for less rainfall in Chandigarh is that its normal rainfall is more than that of the neighbouring towns,” said Shivinder, a scientist at the local Meteorological Department.

“The northwest region is expected to see a good rainfall in the remaining monsoon month. There is no specific extended forecast for small places like Chandigarh,” said a Met official.

Weather ahead: The Met Department has forecast light rain for the next three days. The city is likely to see generally cloudy conditions till August 4.