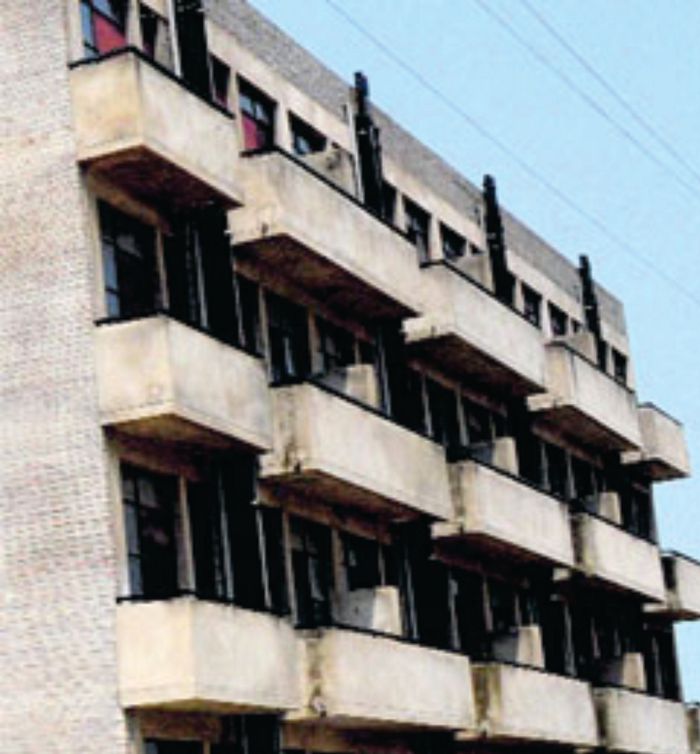 In a major relief to thousands of allottees, the Chandigarh Housing Board (CHB) has extended the penalty scheme up to December 31, 2021.

In a major relief to thousands of allottees, the Chandigarh Housing Board (CHB) has extended the penalty scheme up to December 31, 2021, to remove, rectify or regularise building violations (need-based changes) after paying the applicable charges. The scheme had expired on December 31, 2020.

The decision was taken after detailed deliberations during a meeting of the Board of Directors of the CHB held here today under the chairmanship of Manoj Parida, UT Adviser-cum-chairman, CHB.

Nod to reserve price of 270 properties

Cancelled allotment to be restored

Allotment of all those, whose units were cancelled due to building violations, will be restored on removal of all violations by June 30 & payment of applicable restoration charges.

For CHB employees, who joined after January 1, 2004, the board will make arrangements for retirement-cum-death gratuity similar to those who have joined prior to January 1, 2004.

Earlier, UT Administrator VP Singh Badnore had advised that immediate relief should be provided to the CHB allottees.

“The decisions taken today, especially about the restoration of cancelled allotments on removal of violations by June 30 and extension of the penalty scheme up to December 31, 2021, are in the same direction as advised by the Administrator,” Parida said.

The board has also approved the reserve price of 270 vacant commercial and residential properties, situated in various sectors of the city, to be sold through an e-auction.

The board has also decided against recovering outstanding dues from occupants of prefab shelters in Sector 52 and 56 which were occupied in an unauthorised manner and all of these have already been demolished. Nearly 1,700 families from prefab shelters in Sector 52 and 56 were recently relocated to two-room flats in Maloya on monthly rent of Rs3,000.