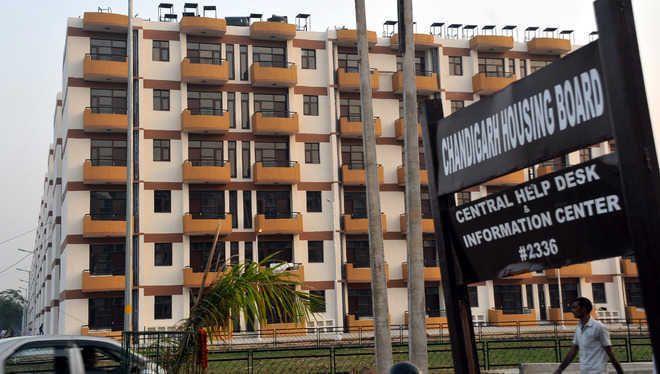 To ensure effective actions against illegal constructions and encroachments on government land, the Chandigarh Housing Board (CHB) has recovered more than Rs 34 lakh as the cost of demolition.

During the past three years, the CHB has demolished as many as 277 unauthorised constructions and recovered the cost of demolition from the allottees, said Yashpal Garg, Chief Executive Officer, CHB.

Garg said: “All allottees who have been issued challans/demolition notices against fresh constructions are required to remove the violations immediately to avoid demolition by the CHB.”

The penalty comprised labour cost, including food charges, salary of CHB staff deployed for duty, cost of machinery deployed and transportation charges on actual basis. “In case more than one unit is demolished on a particular day, the cost is apportioned among the units taken up for demolition,” he added.

All allottees who had not yet paid the demolition charges were required to pay the same immediately along with applicable interest for the delayed period to avoid cancellation of their units, he said.