Cases in Sector 31, Sector 43 and Manimajra 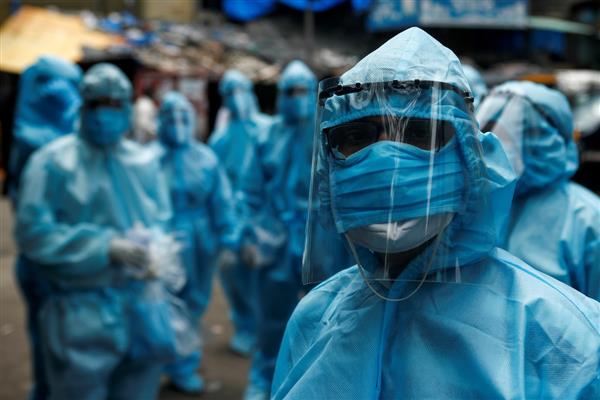 A 43-year-old man, a resident of Sector 43, tested positive for the deadly disease.

Out of the four cases, two have been reported from Sector 31.

A 32-year-old woman, along with her one-and-a-half-year-old daughter, tested COVID-19 positive. Earlier, this woman's husband was found positive.

Another case was reported in Sector 43.

A 43-year-old man tested positive for the deadly disease. He was admitted to GMSH-16 with Influenza-like Illness (ILI).

A 30-year-old male migrant worker living in rented accommodation in Manimajra was reported to be positive for Covid-19.

He travelled to Amritsar on June 9 and returned to Chandigarh on June 11. He developed fever on June 13 and was hospitalised on June 16. He has 12 community contacts, all of whom have been shifted to institutional quarantine.