Stays proceedings against owner of firm that exported furniture to Belgium 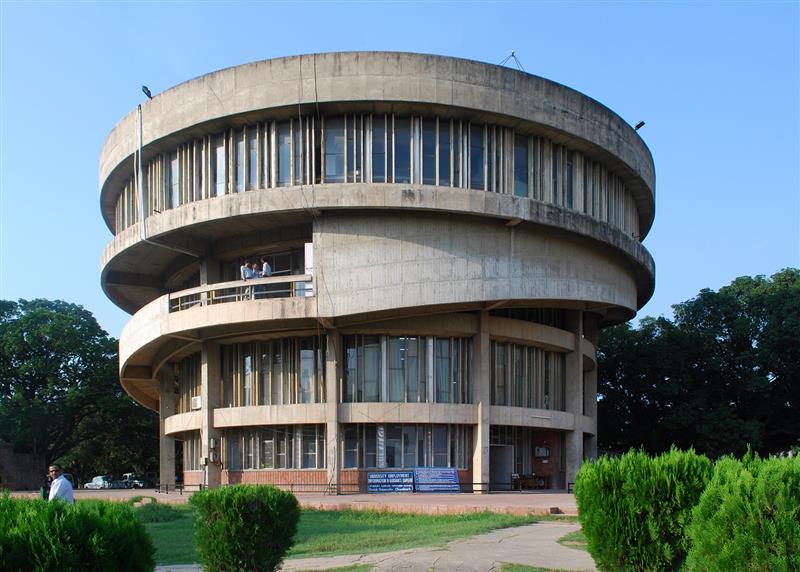 Issuing a notice of motion, the Punjab and Haryana High Court today stayed further proceedings against the owner of a Delhi-based firm that exported furniture to Belgium. The stay came in a case registered on the basis of a complaint alleging that a cross-legged chair being exported by the firm was of Panjab University origin.

The relief for petitioner Ajay Satsangi came after he moved the court through senior counsel Jasjit Singh Bedi for quashing of the FIR for theft registered on July 13, 2018, under Section 380 of the IPC at the Sector 11 police station, Chandigarh.

Appearing before Justice Harinder Singh Sidhu, Bedi submitted that the petitioner, owner of M/s LC Originals, exported 18 wooden chairs to Belgium. The consignment, upon inspected, was stopped by the Customs Department on June 29, 2018, at Indira Gandhi International Airport, New Delhi. The Department of Customs sent a letter addressed to the Archaeological Survey of India to confirm the heritage value of the wooden chairs. It responded by saying that “on examination, the objects in the consignment are not found to be antiquities under the provisions of the Antiques and Art Treasures Act, 1972”.

Bedi said the petitioner sought information under the RTI Act from AC Joshi Library, Panjab University, on the theft of furniture and also to indicate the markings on the heritage furniture of the university library.

In response, it was intimated that there was no list of stolen furniture items. Thereafter, the complainant addressed a communication, dated April 4, to the SHO, Sector 11 police station, stating that it seemed the chair having the marking PUL-116 belonged to AC Joshi Library at the time of lodging of the complaint.

However, the chief of security intimated that the record about the chair was unavailable after checking the stock registers.

Bedi contended that the petitioner had falsely been roped in as no offence was made out against him. He also referred to a statement of Shiva Parmar that the chair was manufactured by him at the asking of the petitioner.