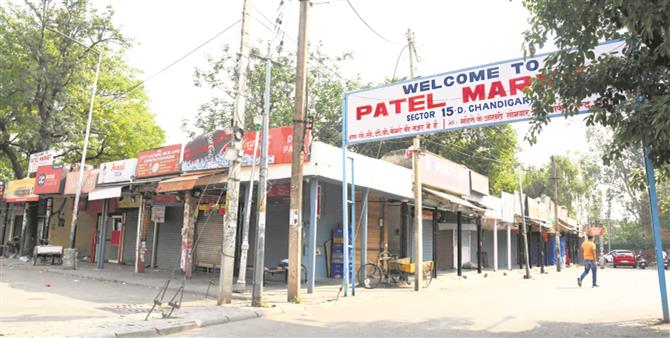 In view of a spurt in Covid cases, about 70 per cent of the convicts at the Model Jail here will be released on a 90-day special parole.

This was decided during a meeting of a high-powered committee for the UT Administration held on May 7 under the chairmanship of Justice Jaswant Singh of the Punjab and Haryana High Court, who is the Executive Chairman, State Legal Services Authority (SLSA), UT.

There are 302 convicts and 625 undertrials at the jail. Around 160 undertrials, facing charges for which the maximum prescribed punishment is seven years, will benefit from the decision.

The committee further decided that convicts/prisoners who are foreign nationals would not be granted parole. Confirmed or suspected cases of Covid will also not get the benefit. Similarly, it will not be given to convicts, who violated the parole or special parole conditions and have been rearrested during the past six months.

The panel decided that the period of release under aforesaid directions shall not be counted towards the total period of the sentence of the prisoner/convict.

The official has been told to ensure medical examination of the prisoner availing benefit at the time of the release as well as at the time of readmission so as to avoid virus transmission or spread of any other communicable disease(s).