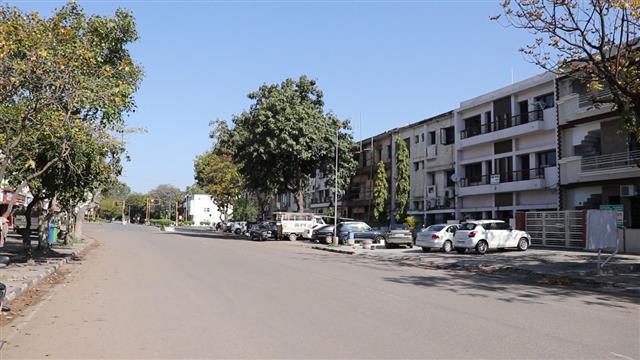 The curfew in Chandigarh will continue till April 14. This comes after, Punjab Chief Minister Captain Amarinder Singh on Monday had ordered an extension of the state-wide curfew till April 14 and directed foolproof sealing of the state's borders.

The chief minister also allowed the Local Bodies Department to extend, by three months, the services of 2000-odd sanitation workers, due to retire on March 31, in order to deal with the prevailing situation.

He also ordered strict enforcement of the curfew, especially in rural areas, amid reports that gatherings continued to take place in villages.

All restrictions should be strictly enforced till April 14, after which the state will decide in line with the further decisions of the Government of India, said Amarinder, adding that the lockdown was the only way to prevent the spread of the disease.

Additional Chief Secretary ACS Vini Mahajan informed the meeting that mobile testing vans are being made operational to increase testing in Punjab.

Amarinder made it clear that while no general relaxation have been provided to industry and brick kilns to resume operations, they have been told they could utilise the services of the migrant  labourers if they could provide food and shelter to them. — With PTI