Drawings of project ready, to get final nod soon 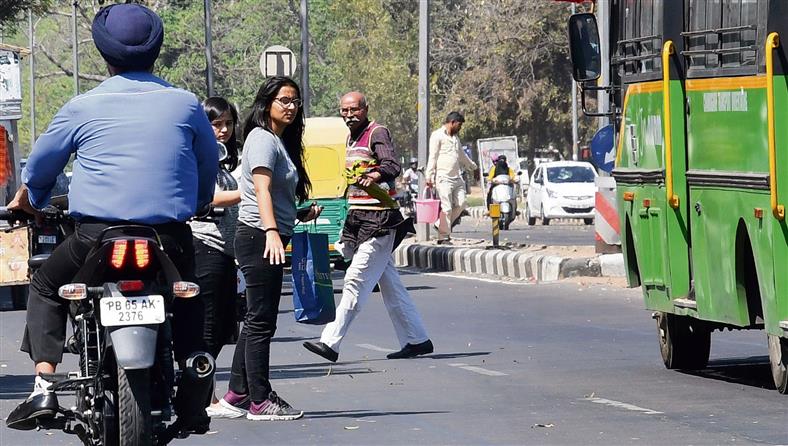 Decks have been cleared for the construction of a pedestrian underpass between the PGI and Panjab University (PU). The Urban Planning Department has prepared the drawings of the project.

Kapil Setia, Chief Architect, UT, said the drawings were ready and within a day or two, they would hold a meeting with officials of the Engineering Department to give the final approval to the design.

An official of the Engineering Department said after finalising the design, the department would prepare cost estimates of the project following which tenders would be floated for the construction of the underpass. The official said the underpass would have a lift, escalators and a ramp.

In November last year, UT Administrator VP Singh Badnore had given in-principle approval for the construction of the underpass.

The traffic police had apprised the Administration of the need for an underpass between the hospital and the university due to a heavy rush of patients and their attendants, as thousands of people from neighbouring states reach the medical institute for treatment every day.

After getting approval from the Administrator, the Engineering Department had conducted a survey for the construction of the underpass to help hassle-free vehicular and pedestrian movement.