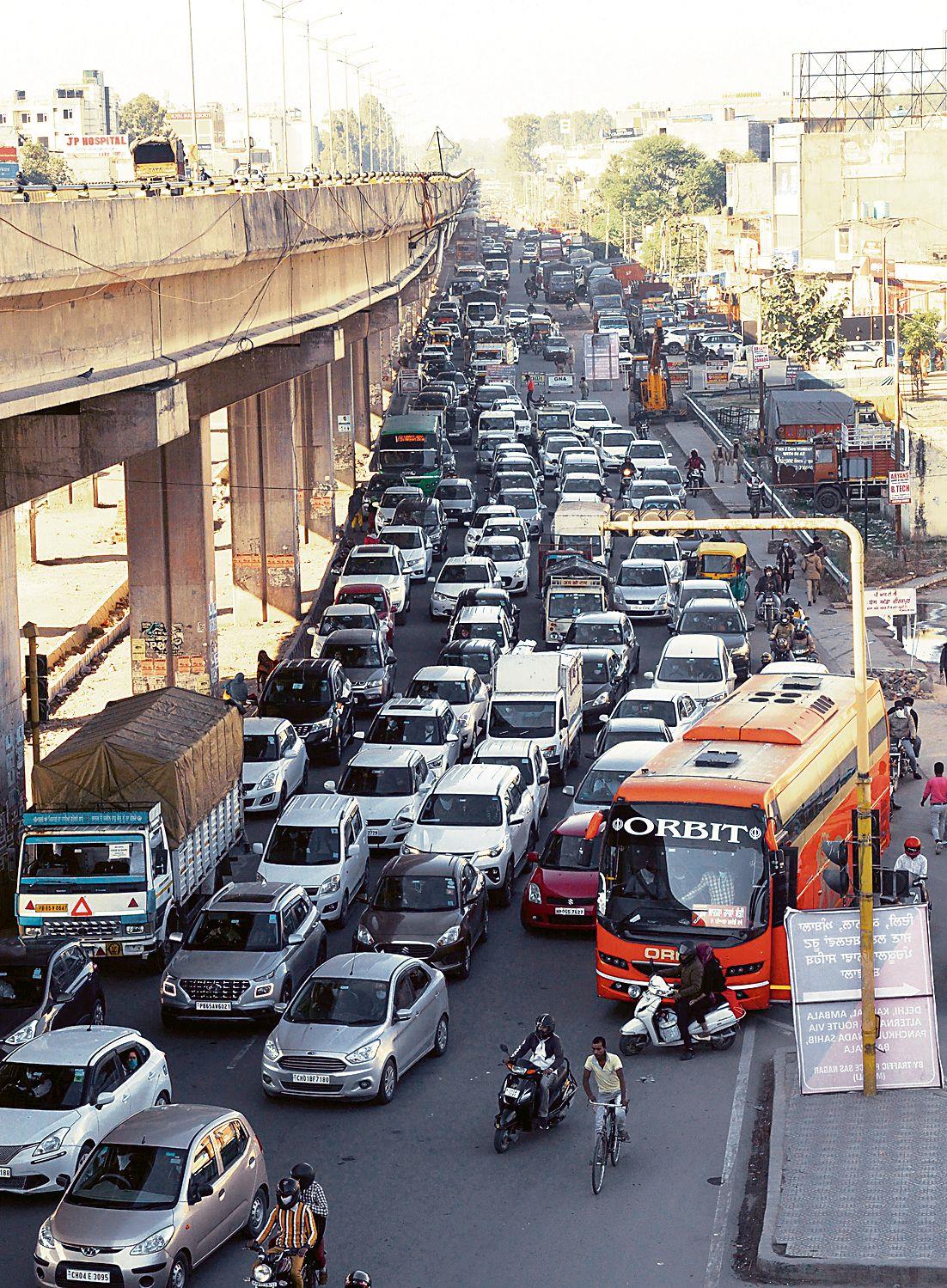 The two-day closure of roads in Mohali district ended with barricades being lifted from all points in the evening, but not before leaving commuters inconvenienced.

Throughout the day, barricades remained erected at various places in the district due to the “Delhi Chalo” agitation. The to and from movement of vehicles between Zirakpur, Dera Bassi and Lalru remained cut off even though there was virtually no movement of farmers towards the National Capital. No incident of violence was reported from any part of the area, said a senior police official.

However, tricity residents continued to suffer due to multiple diversions at the McDonald point in Zirakpur, the Kalka chowk, the Chhat traffic light point, Dera Bassi and Lalru. One side of the Zirakpur flyover (Zirakpur to Chandigarh) was open, but the other side (Chandigarh to Zirakpur) remained barricaded.

The barricades were lifted around 6.30 pm from all points and normal traffic was restored in the evening.

Mohali SP (Traffic) Gurjot Singh Klaer said, “All barricades have been lifted and traffic restored. The police are still monitoring the Shambhu border near Ambala. There has not been any farmers’ movement here, but people are still avoiding this route.”

During the day, the traffic was routed through the Zirakpur market, resulting in long queues of vehicles and traffic jams throughout the day. “Since the flyover was closed for vehicles moving from Chandigarh to Zirakpur, the traffic increased considerably in the market. We had to spend an hour in the traffic jam even though we were moving inside Zirakpur city,” said Shikha Bhasin, a private schoolteacher in Zirakpur.

Most commuters were not aware of the diversions and did not know the exact situation on the ground, causing confusion and chaos. 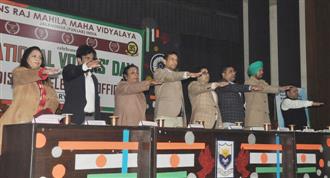