Pending works come to the fore at meeting 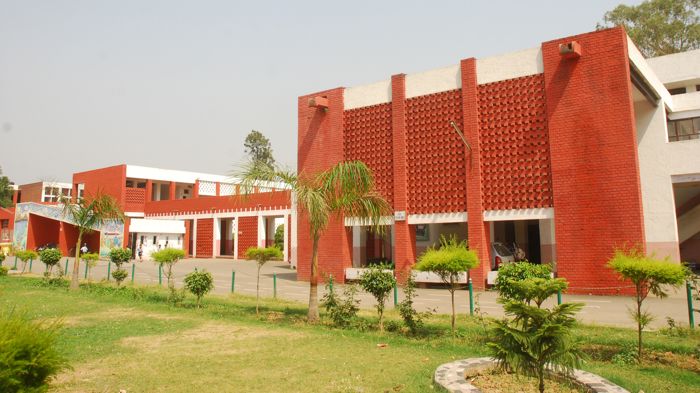 The UT Education Department has issued a show-cause notice to the District Education Officer (DEO) over the delay in school renovation after several pending works came to the fore during a meeting held by the Education Secretary.

At the meeting held on June 21, the Director, School Education (DSE), was asked to issue a show-cause notice to the officials concerned for the delay and “laxity” in clearing the school renovation and repair estimates.

Consequently, the DSE issued a show-cause notice to the DEO, citing, “You are directed to explain your position as to why disciplinary action may not be initiated against you for the delay and laxity in clearing the school renovation or repair estimates. The reply in this regard must reach within a period of two days from the receipt of this letter.” The DEO was also asked to report the details of the pending works to the senior official.

Recently, the UT Education Department has taken up the task of renovating the Government High School, Sarangpur, which is going to be demolished now. The UT Administrator, Banwarilal Purohit, had also ordered that no school should function under a temporary tin shed in Chandigarh, after he visited the Government High School, Hallo Majra, last month.

As the summer vacations are going on, the repair work at the government schools is in full swing so that it could be completed before the classes resume after the break. The heads of the government schools have been instructed to ensure that the broken furniture is repaired at the school level during the summer break. The heads also have to ensure that all toilets are cleaned and are in a working condition, and if any repair is required, then the Engineering Department should be intimated about it.

Besides, all drinking water facilities will be cleaned and brought in a working condition (with UV/RO installed there) well before the start of classes after the vacations.

The school heads will also ensure that the paver blocks in all government schools are installed judiciously for recharging groundwater during the rains. The Engineering Department has also been asked to consider paver blocks that are environment friendly and allow percolation of rainwater.

During a meeting of the Project Approval Board (PAB) held this year, the UT was asked by the Ministry of Education to take up the pending works on priority and ensure that all works pending prior to 2020-21 are completed this financial year 2022-23. Chandigarh needs to complete all pending civil work within six months, the Centre said.