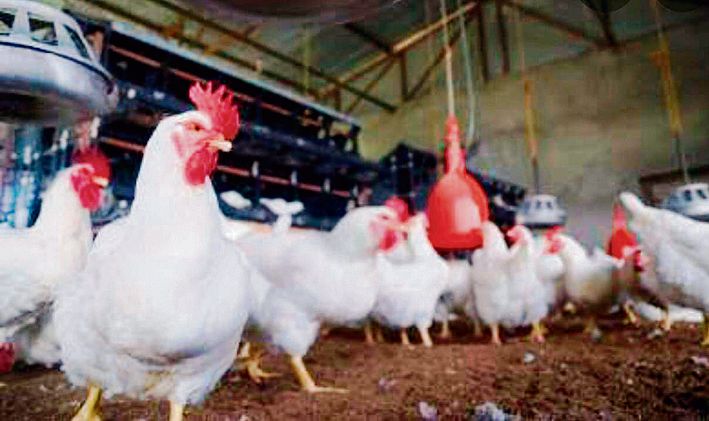 The samples have been sent to the High Security Animal Disease Laboratory in Bhopal for confirmation.

Officials at the Regional Disease Diagnostic Laboratory (RDDL) in Jalandhar said the samples, collected from Alpha and Royal farms at Behra village in Dera Bassi, were found positive by RT-PCR test.

The RDDL is the only lab north of Delhi where tests related to livestock and poultry diseases are conducted. It caters to six states and two UTs—Punjab, Haryana, Himachal Pradesh, Delhi, Jammu and Kashmir, Chandigarh and Ladakh.