Donor’s heart flown 2,500 km away to save girl’s life : The Tribune India 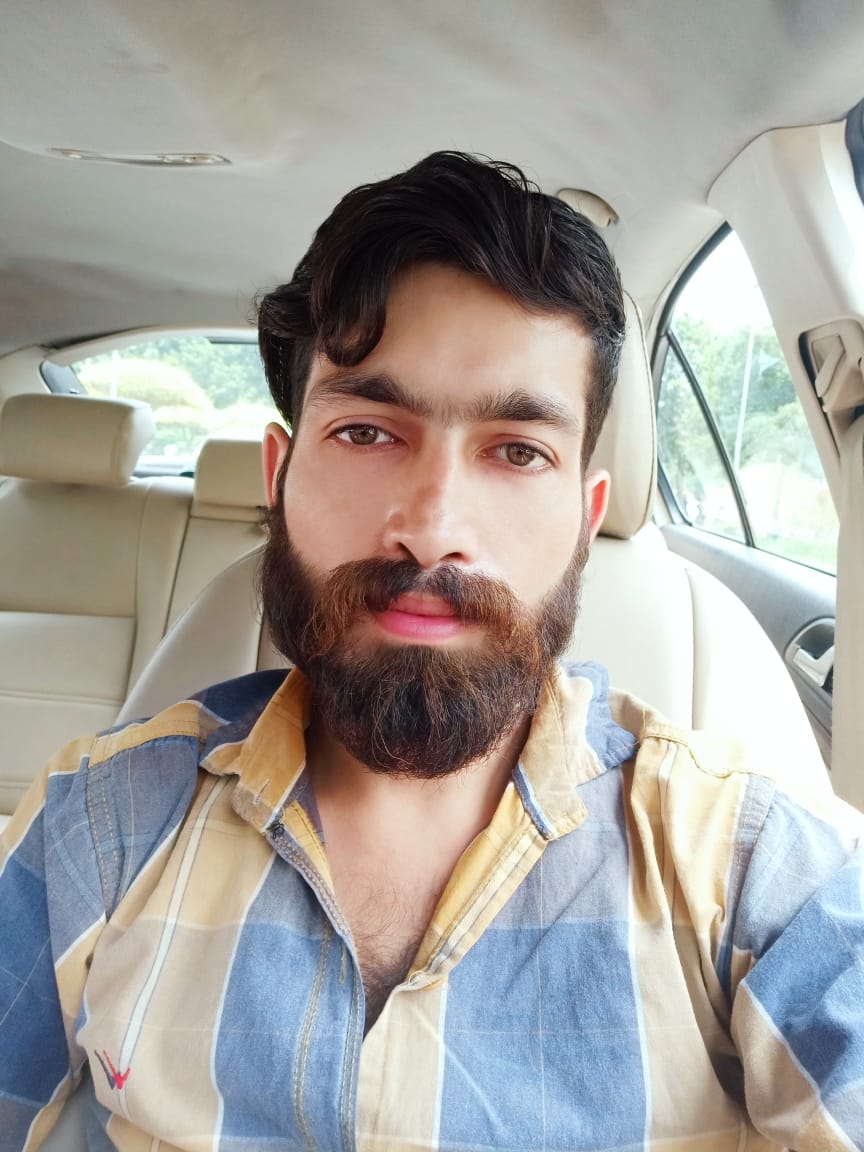 A young donor, who died in a road accident, has saved the lives of five patients, including one in Chennai, 2,500 km away.

The heart harvested from the 22-year-old donor at the Post-Graduate Institute of Medical Education and Research (PGI) was flown to Chennai to save the life of a matching recipient there.

Further, the kidneys retrieved from the donor were transplanted to two terminally ill renal failure patients, who were on dialysis for a long period, while harvested corneas restored the eyesight of two corneal blind patients at the PGI.

Naman from Panchkula had suffered head injuries in an accident after his scooter was hit by a stray animal on the outskirts of Chandigarh. The family and friends rushed a severely injured Naman to the PGI, where he was declared brain dead on December 5.

After getting family’s consent, heart, kidneys and corneas were harvested from the donor for transplant. Since, there was no matching recipient for heart at the PGI, it was allocated to a matching recipient at MGM Healthcare Hospital, Chennai, with the intervention of the National Organ and Tissue Transplant Organisation (NOTTO).

On Tuesday, the harvested heart was transported from the PGI to the airport within 22 minutes by creating a ‘green corridor’. A Vistara flight carrying the heart left at 3.25 pm and landed at 8.30 pm at the Chennai airport, from where it was taken to the hospital, where a terminally ill 13-year-old female patient underwent a transplant.

The retrieved kidneys were transplanted to two terminally-ill renal failure patients at the PGI, giving them a second lease of life. The harvested corneas, on transplantation, restored the sight of two corneal blind patients.

“There can’t be a bigger loss than losing your son at his prime. We are doomed, but because of Naman’s kindness, other families will not suffer the same agony. Naman brought us so much joy and love and now he has given the same to five other families. He is our real hero,” said Sewa Ram, his father as he received the mortal remains of his son at the PGI mortuary after the organ harvest.

Urging people to come forward and pledge organs, Prof Vipin Koushal, Medical Superintendent, PGI, and nodal officer, Regional Organ and Tissue Transplant Organisation (North), said: “Every year, half a million Indians die waiting for an organ transplant as no suitable donor can be found. That’s a life lost every minute! There is a need to spread the word that each one of us has the potential to be an organ donor, and we all have the power to influence many lives by donating our heart, lungs, liver, kidneys, pancreas and eyes. Join this noble cause. It’s worth giving a thought.”