Archana Chhibber targeted for objecting to the illegal trade 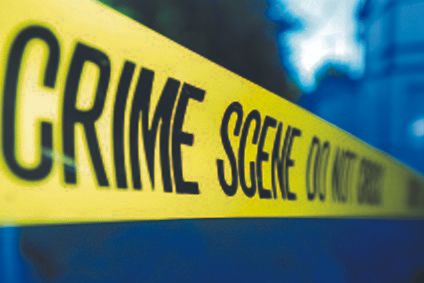 An elected member of the Ambala Municipal Corporation was allegedly attacked for objecting to drug peddling near her house in Ambala City today.

Archana Chhibber, BJP’s elected member from ward number 6, alleged that some drug peddlers were active near her house and she had been raising voice against them following which she was receiving life threats. Today, she found drugs being sold openly and as she objected, she was hit by a two-wheeler and threatened with dire consequences.

In her complaint to the police, Archana, daughter-in-law of former MLA Veena Chhibber from Ambala City, stated that she was standing outside her house around 1 pm when she saw that Surender Pal Singh, a neighbour, had caught a youth while two other youths were trying to free him.

The complainant alleged, “As I went there, a drug peddler rammed a two-wheeler into me. Bunty, another drug peddler, threatened to kill me and harm my children before fleeing. Meanwhile, his mother Sulochna, along with some residents of Deha Colony, reached there with an intention to attack my house, but our neighbours surrounded my place and foiled the attempt.”

A case was registered against Sulochna and Bunty at the Ambala City police station. The police have arrested Bunty. He will be produced in a court tomorrow.