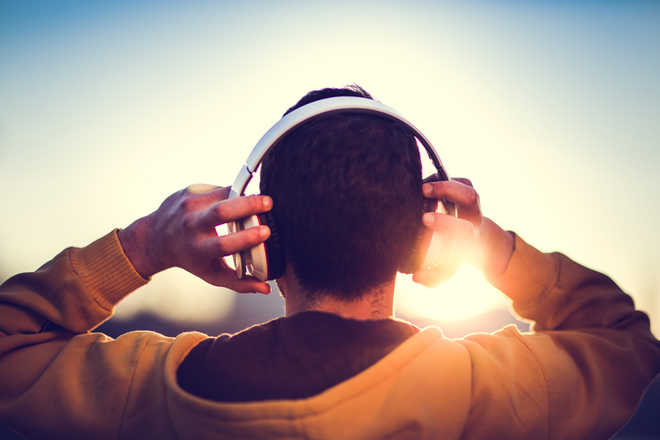 In another case of problematic use of mobile phones, a train engine crushed a youth to death as he was using earphones while crossing a railway track and could not hear the sound of the rail engine at Sirhind town today.

Joga Singh, brother of the deceased, said his brother, Kulwinder Singh, was a resident of Rai Pur Gujran village and had come for shopping to Sirhind. He was crossing a railway line near Brahman Majra and a speeding engine blowed the horn several times, but due to the earphones, he could not hear the sound and was crushed on the spot. Karamjit Singh, ASI GRP, said after postmortem, the body was handed over to the family.— OC