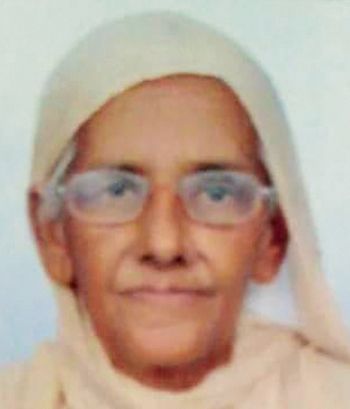 An elderly woman was allegedly murdered by her nephew over a land dispute at Mandi Gobindgarh today. The deceased has been identified as Kuldeep Kaur (68), a resident of Adarsh Nagar.

In a complaint lodged with the police, the deceased’s son, Har Devinder Singh, alleged that his mother was stabbed by his cousin Narinder Singh in broad daylight. Kuldeep Kaur had lodged a complaint with the police alleging that Narinder and Jagtar Singh wanted to grab her land at Mata Rani Mohalla, but the police did not take any action. He said when Narinder and Jagtar started removing earth from the piece of land, he, along with his mother, objected to it. Narinder attacked them with a dagger. While he ran away to save himself, Narinder murdered his mother.