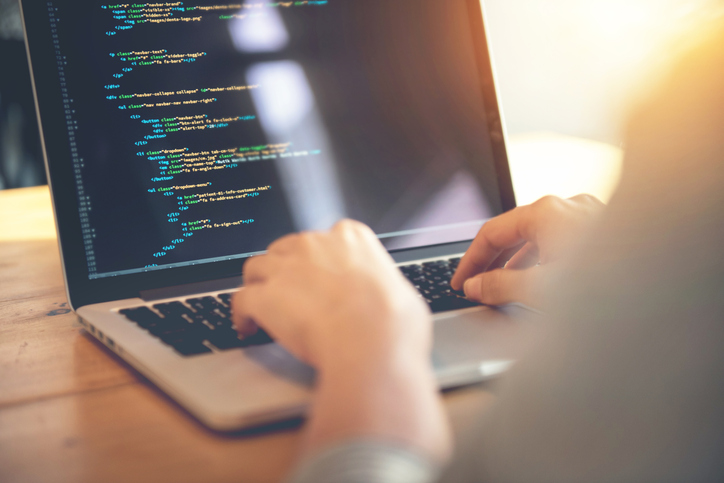 To prevent incidents like the one reported from Chandigarh University (CU), cyber experts have called for increased awareness and stringent laws.

There should be a rigorous punishment in the IT Act cases to prevent such incidents. Ujwal Bhasin, High Court lawyer

“There is a need for more stringent cyber laws. Other than hacking and cyber terrorism, there is lighter punishment up to three years for most sections,” said Manpreet Singh, a city-based cybercrime expert.

A lawyer of the Punjab and Haryana High Court, Ujwal Bhasin, said, “There should be a rigorous punishment in the IT Act cases. Like in cases of rape, which cause a severe mental trauma to victims, the image of victims in IT Act cases gets tarnished and they have to live with it their whole life.”

A former member of the District Consumer Protection Council, UT, Ajay Jagga, said, “Along with stringent laws, there is a need to make people aware about the consequences of such acts. As a precaution, people can install scanning Apps which detect if some equipment is recording you.”

He said: “Hostellers pay hostel fee, so they are consumers as well and deserve the best possible consumer protection against such exploitation, like the recording of moments of privacy.”