Eyeing revenue, Chandigarh Housing Board to lease out old building : The Tribune India

May rent out to govt dept, invite bids from pvt firms 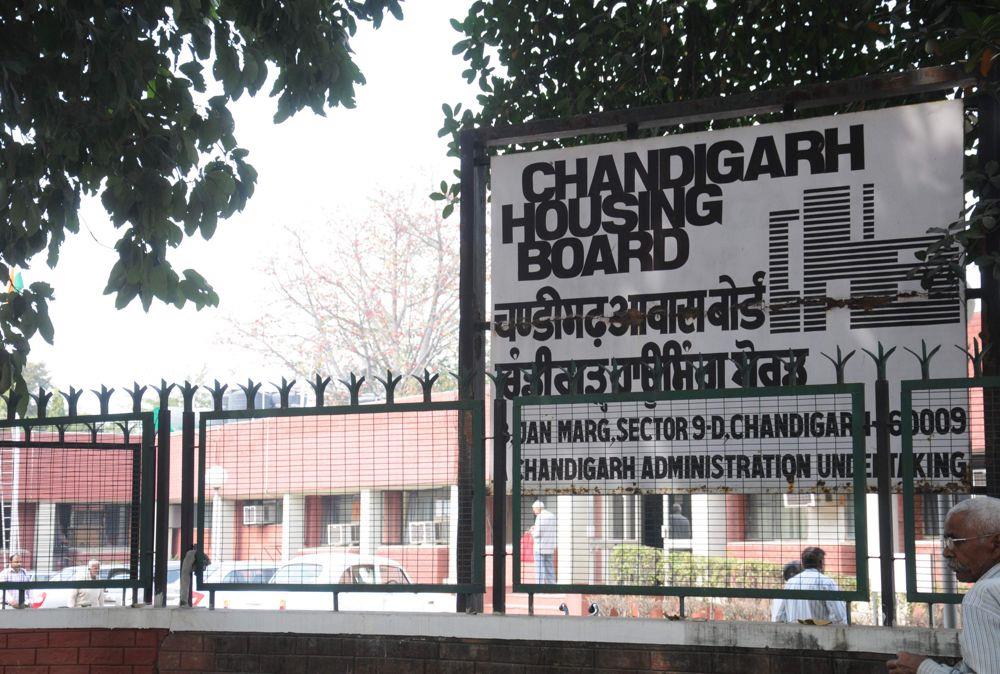 In a bid to generate revenue, the Chandigarh Housing Board (CHB) has decided to lease out its old vacant building to a government or private organisation.

With the construction of a new building, the CHB had shifted its staff and material to the new seven-storey green building having two-level basement after its inauguration on March 27.

As the old building was lying unused, it was decided to rent it out to a government department or a private firm, said an official, adding it would not only generate revenue for the board, but also take care of the wear and tear of the building.

Spread over an area of nearly 20,000 square feet, the building with 52 rooms and basement for parking was inaugurated in 1977.

The CHB has decided to rent out the first floor and the basement for parking to a government department or private organisation, said the official.

If the building is leased out to a government department, the Central Public Works Department (CPWD) has fixed the charges at Rs 203 per square feet. In case it is given to a private firm, tenders will be invited at a reserve price of Rs 203/sq feet. The highest bidder will be allocated the building.

The official said a defence organisation had expressed interest in taking the building on lease, but nothing had been finalised so far.

The CHB was established in 1976 with the primary objective of providing reasonably priced, quality housing for the shelter-less individuals residing in Chandigarh.

Till March 2019, the CHB had constructed 67,565 houses across various categories. It is estimated around 25% of the city population is living in CHB houses.

However, previous attempts by the CHB to generate revenue in the past haven’t yielded desired results. In its recent auction, it was unsuccessful in attracting buyers for its leasehold commercial properties.

Drawing interest, yet to finalise

A defence organisation has expressed interest in taking the building on lease, but nothing has been finalised so far. — An official