Farm fires down 38% in Haryana : The Tribune India

Farm fires down 38% in Haryana 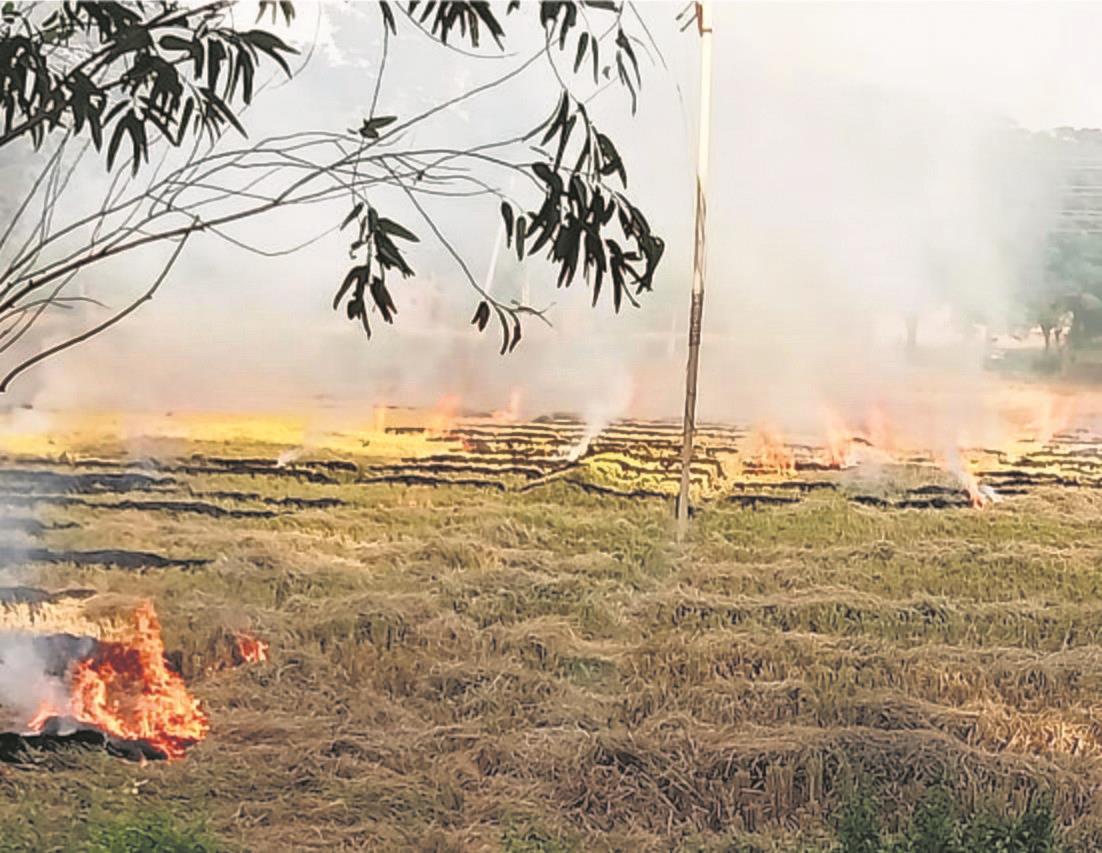 A total of 5,063 incidents of crop residue burning have been detected in the state till today with Kaithal district recording the highest number of 1,095 fire spots.

An official of the Haryana Space Applications Centre (HARSAC), Hisar, which detects the active fire locations and reports the incidents to the respective district administration revealed that residue-burning incidents in the state have come down by 38 per cent as compared to the previous year when 8,286 fire incidents were reported during the corresponding period. 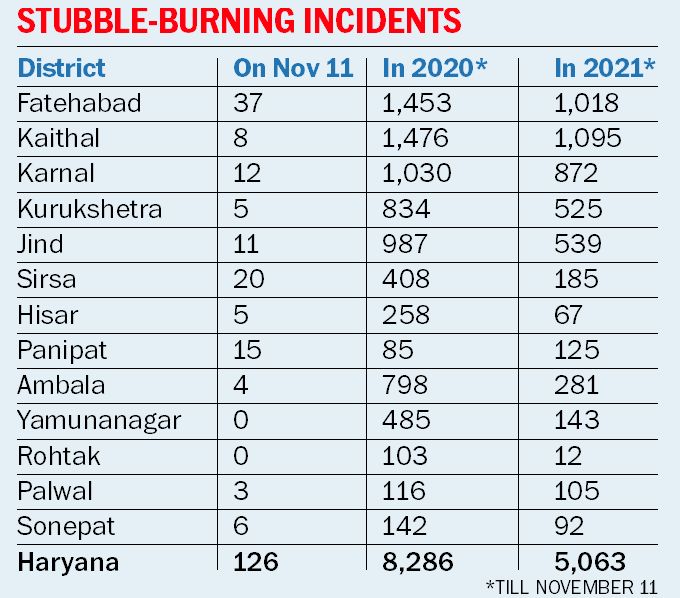 “Though the trend of paddy straw burning has shown a decline as compared to the previous year, there is still a long way to go to control this phenomenon which is not only causing massive air pollution but also adversely affecting the health of the soil,” said Dr Ram Kumar, an agriculture scientist.

Agriculture officials said that they were finding it difficult to persuade the farmers not to burn stubble in a certain belt in Fatehabad district comprising blocks of Fatehabad, Ratia, Tohana and Jakhal, which is a paddy belt adjoining Punjab.

Subhash Chander, panchayat member in Alikan village, said that almost 90 per cent of the 5,000-acre agriculture land is under paddy in the village. “The farmers are still in the habit of burning the straw instead of disposing it with the help of agriculture equipment available at the custom hiring centre,” he admitted.