No registration of two-wheelers, three-wheelers running on internal combustion engine from 2024-25 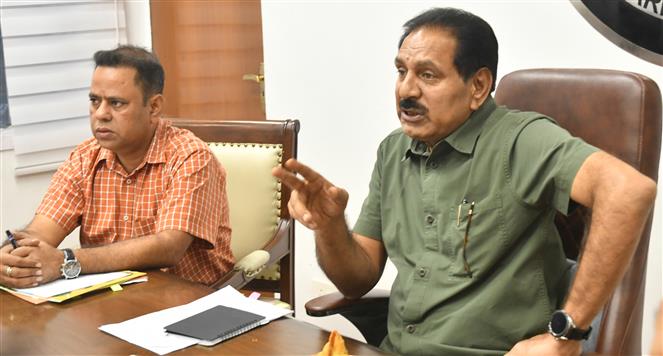 The UT Administration has finally rolled out its Electric Vehicle (EV) Policy. Apart from providing incentives to EV buyers, the UT will stop the registration of two-wheelers and three-wheelers running on internal combustion engine (ICE) from 2024-25.

The UT Administrator, Banwarilal Purohit, today approved the Electric Vehicle Policy, 2022 to make Chandigarh a “Model EV City” by achieving zero emission vehicles (ZEV) among all Indian cities by the end of the policy period of five years. The policy has come into force with immediate effect.

To accelerate the promotion of EVs in the UT so that these contribute to 80 per cent of new vehicle registrations by the end of the policy period, the administration has set a target of 100 per cent registration of new e-two-wheelers, e-three-wheelers, e-four-wheelers (goods), e-cars (commercial) and e-buses by the end of five years, with 50 per cent registration of e-cars for personal use. Apart from a complete waiver on registration fee and road tax, the UT has offered incentives in the range from Rs 3,000 to Rs 2 lakh for a limited number of vehicles of various categories during the policy period to encourage buyers to purchase EVs.

The Adviser said various incentive provisions had been made in the policy to encourage people to switch to e-vehicles to have lesser carbon footprint and make Chandigarh carbon neutral at the earliest.

Besides, a special early bird incentive will also be given to the vehicles purchased and registered in the first year of the policy period. The policy will also help in creating charging infrastructure in every sector. In the first two years of the policy period, 100 public charging stations will be installed in the city. Nine fast-charging stations have already been set up at different locations in the city, while 44 more will be installed in the next few months.

Debendra Dalai, Secretary, Science and Technology, said incentives would be provided directly to the owners of the vehicles purchased and registered in Chandigarh.

Dalai said registered owners of electric vehicles would also be eligible for a scrapping incentive. This will be applicable only if the scrapped vehicle is of the same vehicle category as the electric vehicle and is registered in Chandigarh.

The public have to pay Rs 8 per unit for slow or medium charging, Rs 10 per unit for fast charging and Rs 11 per unit for battery swapping, including all taxes. 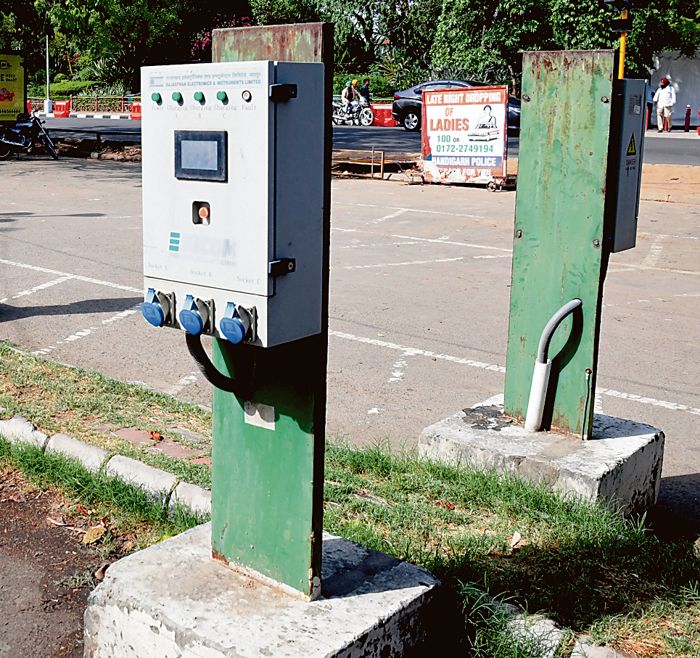