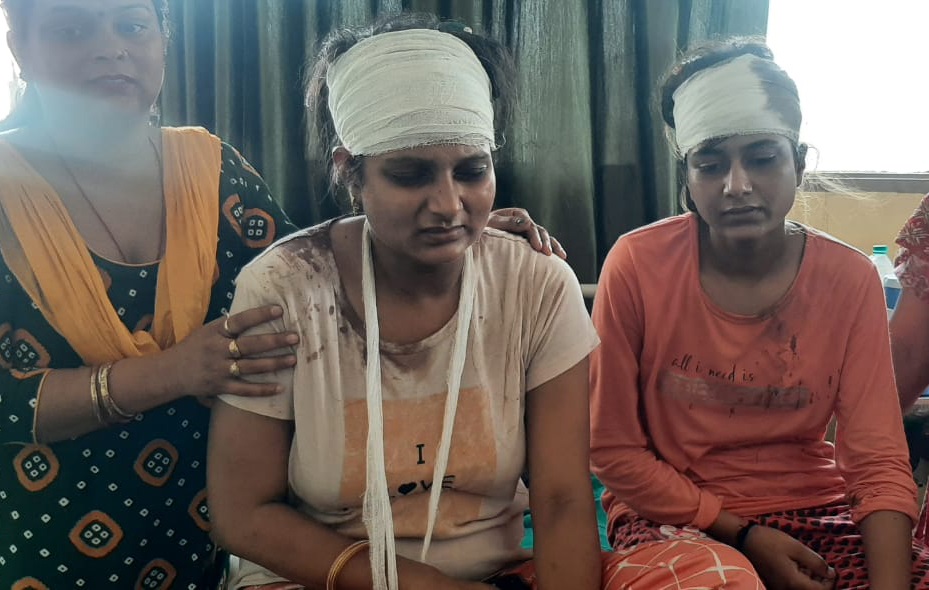 The SSP also initiated a departmental action against the three police personnel present on the spot.

The development came after SI Balwinder Singh, who along with a police party while conducting a routine checking fired at the leg of one Hitesh Kumar following a scuffle with some individuals on June 26 night. A police vehicle was vandalised by some people on the spot.

The SSP on Monday had suspended SI Balwinder Singh and transferred him to Police Lines.

Following the incident, the SSP constituted a Special Investigation Team (SIT) headed by SP Headquarters to investigate the incident.