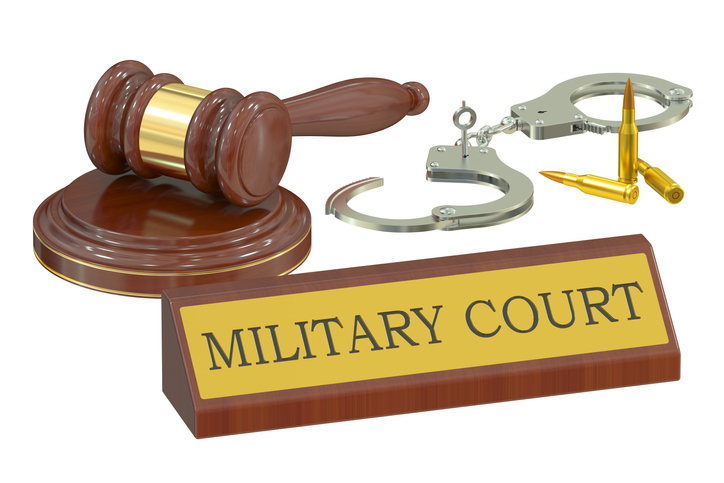 A Brigadier, Colonel, Lieutenant Colonel, Captain and Warrant Officer are set to face a general court martial (GCM) in a case of alleged illegal exchange of old currency notes worth Rs 6 lakh with legal tender at the 1 Central Base Post Office in New Delhi after the 2016 demonetisation.

They are also accused of preparing 5,944 forged forms with fake IDs for the exchange, carried out on November 9, 2016, a day after PM Narendra Modi declared old Rs 500 and Rs 1,000 notes invalid. According to the chargesheet, Brigadier Suresh Gupta, the then Director (Operation and Technical), Ministry of Defence, and nodal officer of the Army Postal Service Base Circle, allegedly abetted the exchange of old currency notes and the preparation of the forged forms for exchange between December 12, 2016, and January 10, 2017.

Brigadier Gupta is also accused of pressurising Brigadier MK Khan, the then Director, Army Postal Service Headquarters, Western Command, for not submitting an investigation report into the “scam”, interference in the post office’s internal functioning and allowing his son to have unauthorised access to treasury cash book of the 1 Central Base Post Office (CBPO). Colonel Subhash Chandra, then Commandant, 1 CBPO, is also facing trial. The GCM of Brigadier Gupta and Colonel Chandra will start on June 28.

Lt Colonel Singh, then Officiating Commandant of 1 CBPO, is accused of knowingly furnishing false data related to the withdrawal of exchanged currency and making a false statement that the notes had been exchanged after proper identification. He has retired, but is attached for trial.

Facing 12 charges, Captain Bawa, who was Base Post Master at 1 CBPO, is accused of abetting Warrant Officer Rajendran in the exchange of the old notes. He allegedly intentionally omitted to submit a report on the withdrawal of old series notes. He is also accused of improperly allowing Rajendran to deposit Rs 2.20 lakh brought by Naib Subedar Suresh Rajput, who too is under scanner for disciplinary proceedings. The Warrant Officer is facing seven charges.

Defence counsel Rajesh Sehgal, representing all the accused but Colonel Chandra, said, “We have approached the Punjab and Haryana High Court and our contention is that the convening order of the GCM has become time-barred by the law of limitation under the Army Act as over three years have passed since the knowledge of the alleged offence. The Army Rule 180 has also been violated. The High Court has even issued a notice to the Army authorities.”