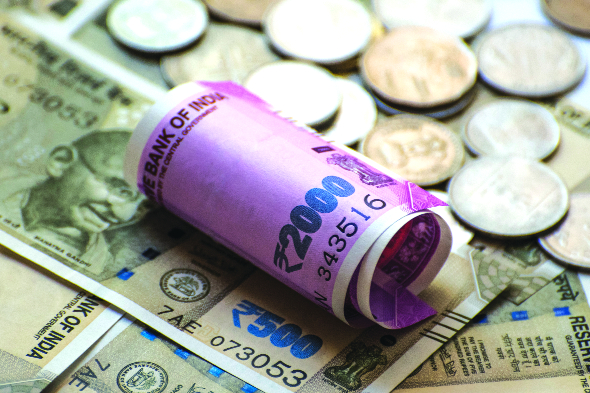 Mohali Assistant Commissioner Yashpal Sharma today set a target of 10 Mudra loans and 15 self-employment loans for all bank branches operating in the district.

Yashpal Sharma was chairing the District Consultative Committee meeting convened by the Lead Bank Office, Punjab National Bank, at the Lead District Manager (LDM) office here to review the progress of banks for the quarter ending March 31. The meeting was attended by district coordinators of all banks and it was co-chaired by Sunil Bratt, AGM, PNB Circle Head, Mohali. The annual credit plan (ACP) targets and achievements were also discussed.

Sharma further pressed upon sanction of standup India loans to at least two cases per branch by banks to increase the credit flow/loans in the district. The Chief LDM said the district had surpassed the priority sector target at 49.99 per cent against the national goal of 40 per cent.