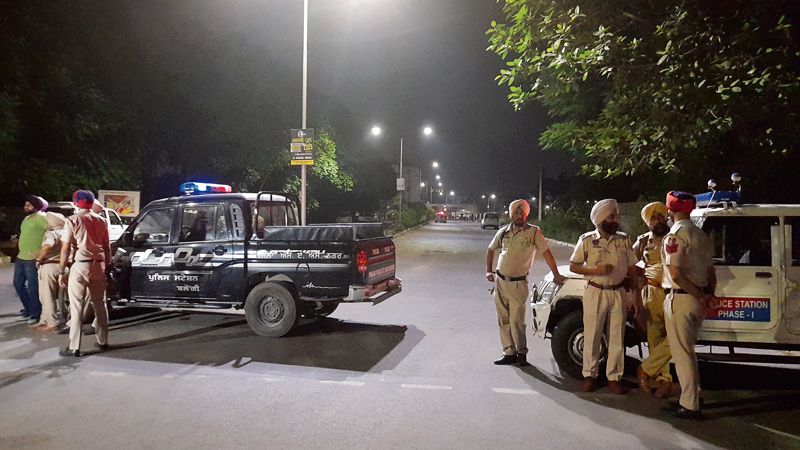 In a major security and intelligence failure, a grenade-like object was hurled at the third floor of the Punjab Police Intelligence Headquarters in Sector 77, Mohali, around 7.45 pm today. No loss of life was reported.

Mohali SP (Headquarters) Ravinder Pal Singh said the grenade, possibly a rocket-propelled grenade (RPG), was fired from outside. He did not rule it out as a terrorist attack. A CFSL team visited the spot. Police personnel with body armour were seen outside the office. There was heavy police presence to guard the building after the attack. The police said no person was present in the room. The object broke the windowpane of the room and landed on a table. Officials did not elaborate on the intensity of the blast, neither did they comment on the lethality of the projectile.

The Mohali administration, in a press note, played down the incident as a “minor explosion”. “Senior officers are on the spot and investigation is on. Forensic teams have been called.”

The police did not confirm the number of persons involved in the attack. Sources said the CCTV footage of the area was being collated to ascertain the identity of the suspects. The five-storey building with a basement is heavily guarded from inside, but is connected by a secluded road on the front side. On the rear side of the building is a residential area. 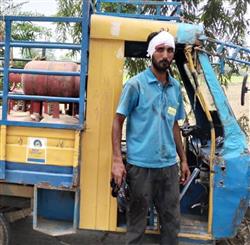