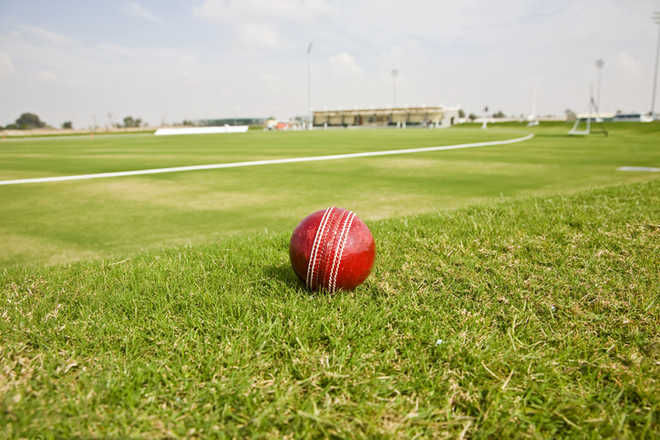 After winning the toss, HPCA skipper put the PCA eves to bat. The side posted 153 runs before getting all-out in 44.5 overs. Priyank Malik was the first to go after being caught by Kashish off Ansari for 10. Thereafter Ridhima Aggarwal was run out by Ansari for 8.

Preeti, meanwhile, was reintroduced to the attack and she removed skipper Parveen (56 off 93 balls with 9 boundaries), Harpreet Dhillon (2) and Sunita Rani (0) to halt the Punjab innings. She claimed 6/ 27 to hog the limelight.

In reply, Himachal opened with Kashish Verma and Chitra Singh and the duo put on 89 runs in 29.2 overs for the first wicket. Chitra fell prey to Sunita for 48 off 95 balls inclusive of eight boundaries. Thereafter, Shivani Singh, in company of Kashish, added 63 runs for the second wicket. Shivani was castled by Sunita for 47 off 26 balls inclusive of 11 boundaries. Sunita (2/30) was the most successful bowler for Punjab.