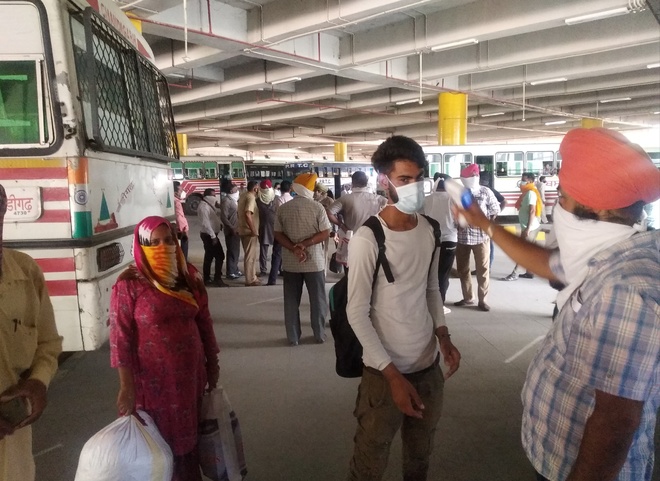 The Covid-19 pandemic came as a blessing in disguise for the Baba Banda Singh Bahadur Inter-State Bus Terminal in Phase 6 here as the Punjab Roadways and Pepsu Road Transport Corporation (PRTC) started operating buses to various destinations in Punjab from Monday.

The decision was taken after the UT Administration closed its operations from the ISBT-43 in view of the rising Covid-19 cases.

Passengers will have to buy tickets from counters. The authorities have made it mandatory for passengers to wear face mask at all times.

The ISBT was inaugurated by the then Deputy Chief Minister Sukhbir Singh Badal on December 17, 2016. However, only one terminal was made operational at the bus stand.

After the Congress came to power in the state, it abandoned the terminal terming it a white elephant. The company, which constructed and operated the ISBT, also fled after it went bankrupt.

Jasbir Singh Sahota, who is supervising the operations at the ISBT, said not more than 25 passengers would be allowed in a bus with a total capacity of 52 seats. Two passengers would be accommodated on three seats, with the middle one kept vacant, while one passenger would occupy the adjacent row with two seats.

Sahota said the terminal became operational with the first bus leaving for Ferozepur in the morning. Buses to Amritsar, Ludhiana, Jalandhar, Hoshiarpur, Patiala, Bathinda and other cities of the state would also ply from the terminal.

Commuters complained of lack of basic facilities such as safe drinking water and fans at the ISBT. 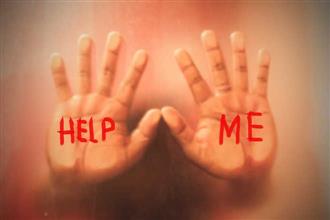 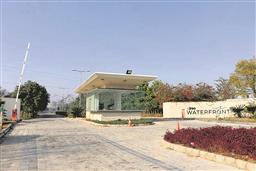