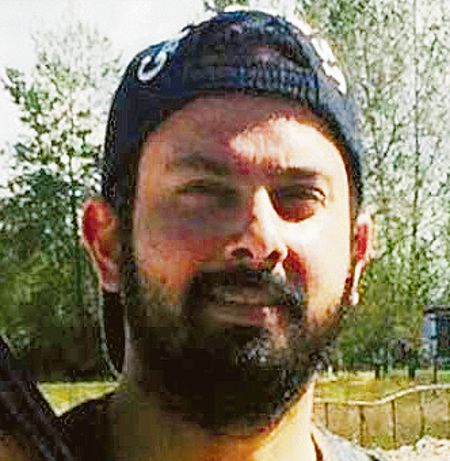 Accused in the murder case of Sukhmanpreet Singh Siddhu, alias Sippy Sidhu, Kalyani Singh has moved an application before the CBI court seeking directions to CBI to supply copies of evidence collected by the police during the course of investigation in the case.

Sippy Sidhu, an advocate, was shot dead in a park of Sector 27 here on the night of September 20, 2015. The police had registered a case against an unknown person and carried out investigation. When the police could not solve the case, it was transferred to the CBI in 2016.

In the application filed through advocate Harish Mehla, Kalyani said during the course of investigation, the Chandigarh Police had inspected the crime scene, recovered articles found on the body, recorded the statement of many persons under Section 161 CrPC and also collected evidence including various articles, documents and electronic data.

The applicant is entitled to the material in order to effectively defend herself during the course of trial.

Narender Singh, Public Prosecutor, said the CBI would not file a reply and would directly start arguments on the application.